After getting a confirmed 2nd August release in Japan, popular gaming magazine Famitsu has the latest scoop on the console bound Persona spinoff. 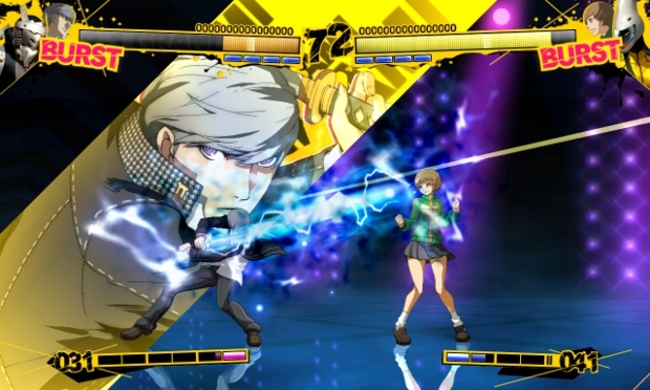 The main news to come out was that the home version of Persona 4 Arena will be getting a full story mode with scenarios not present in the previously released arcade version. You'll start out with four characters and will unlock the rest as you progress through the stages.

A pre-order bonus in the form of a free soundtrack CD was also announced, so if you want it you better reserve your copy quick. 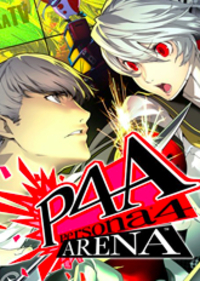