Next Ys game to be a new story

In an interview with Ys/Legend of Heroes developer, Falcom and Dengeki Playstation, the company had a few things to say about their upcoming Vita reimagining, Ys Celceta: Sea of Trees. The game is the third in the franchise to fall under the story of Ys IV, follwing Mask of the Sun and The Dawn of Ys.

Falcom told Dengeki fans may change their impressions when experiencing the game on actual Vita hardware as opposed to just screenshots and just videos.  They added that they wanted to remake a game from the past for new technology, and that the next entry in the series will be a new story in the ongoing canon.

Ys Celceta: Sea of Trees releases later this month on September 27 in Japan. 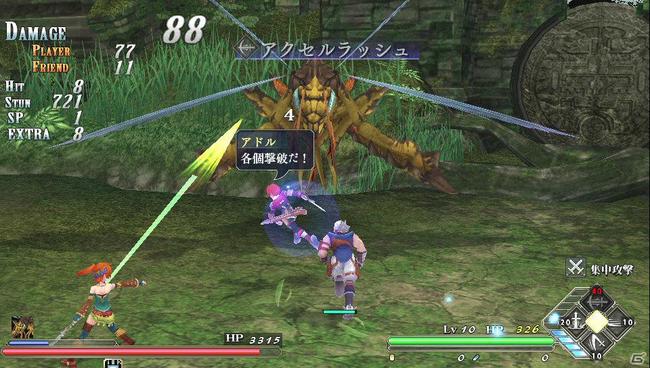 Ys: Memories of Celceta heads to PC this year