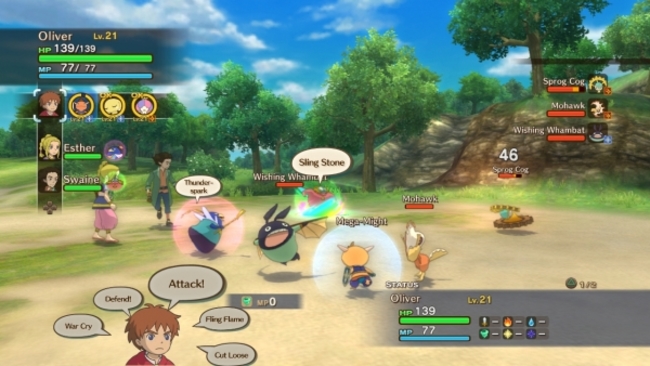 Level-5 International America has opened a new teaser site today. The page offers no hints beyond a spinning black cube. There isn't even a timer (though the waiting period on these things is typically a week at the longest).

Level-5 has been quite busy over the past few years, so if this is a localization, it could be a number of things. The company has filed western trademarks for it's indie compilation, Guild-01 as well it's original multimedia franchise Little Battlers eXperience.

Level-5 IA is currently localizing the PS3 version of the sudio's Studio Ghibli collaboration, Ni no kuni. That project is being headed up by Richard Honeywood - chief translator on Dragon Quest VIII.

Level-5 to Host a Public Event in October

Ni no Kuni: Wrath of the White Witch 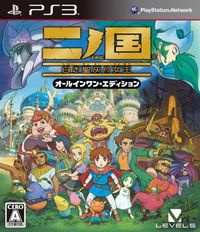