Warhorse Studios, a Czech studio made up of former developers behind Mafia II, ArmA, and Operation Flashpoint today announced that they are working on a new open-world, first-person medieval RPG called Kingdom Come: Deliverance for the PC and next-gen (current gen?) consoles in 2015.

The description of the game was posted on the blog post on their official site: "Rooted within the Holy Roman Empire during the late Middle Ages, Kingdom Come: Deliverance promises a first-person seat to a harsh and brutal power struggle for the throne. As players traverse expansive, strikingly detailed locales, they'll grapple with a range of period-accurate fighting techniques, horseback combat, open-field sieges, and large-scale battles, all while developing relationships and a reputation that will inform the greater story." 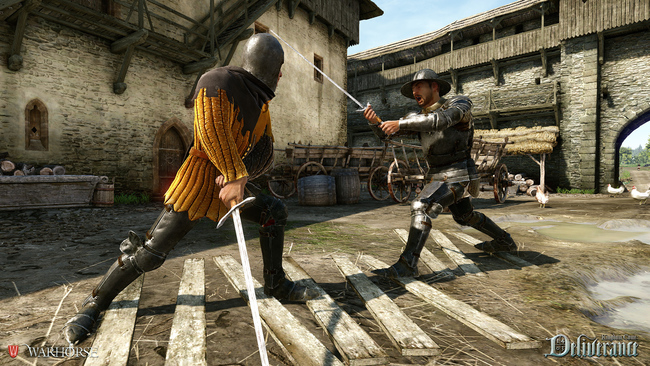 Kingdom Come Deliverance: How to Repair Armor, Weapons and Clothes 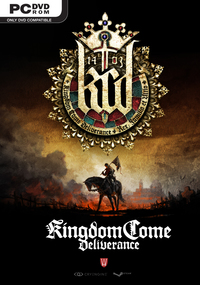