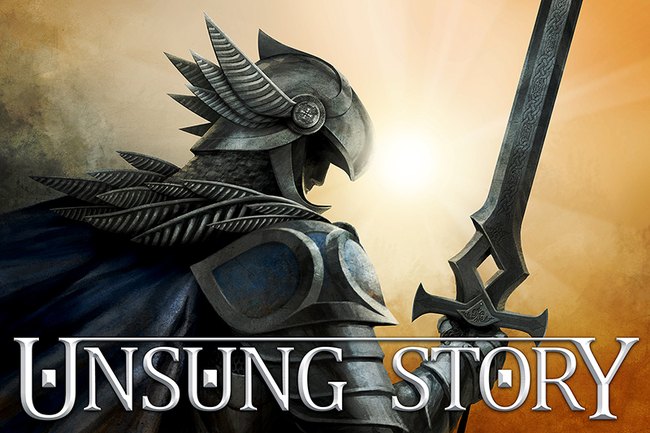 Yasumi Matsuno's next project now has a Kickstarter campaign. Unsung Story is considered to be a spiritual sucessor to the lineage of Matsuno's tactical RPG titles, such as the likes of Final Fantasy Tactics and Tactics Ogre. Under development at Playdek, known for mobile versions of card and board games, Unsung Story is expected to land on mobile and PC platforms upon reaching its funding goal.

The project's Kickstarter page can be found here, where Playdek previews what you can expect from Unsung Story. Matsuno is said to be overseeing the story and concept, but will not be directly involved in development of the game. Stretch goals include versions of the game for both PlayStation Vita and Nintendo 3DS, as well as the addition of collaborators who have worked with Matsuno in the past, such as localization and translation specialist Alexander O Smith, and composer Hitoshi Sakimoto.

Below are the inital concept arts revealed from Playdek's kickstarter page.

Unsung Story: Tale of the Guardians gets a three hour gameplay stream

Indie tactical RPG Live by the Sword: Tactics releasing for Steam in early 2021

Unsung Story: Tale of the Guardians 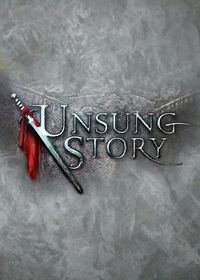