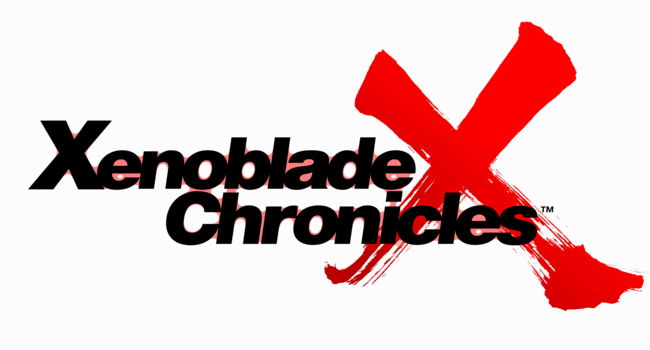 Well, enough of that. Check out the brand new trailer before where we finally get to see some actual plot. The game looks amazing.