Take Your First Look at Disgaea 5

Only the other day, Nippon Ichi announced that Disgaea 5, the next entry in their much-revered series, would be coming to the PlayStation next Spring in Japan. Today, they have posted the first screenshots along with some story details.

An insane demon emperor known as the "Void Dark" and his million-strong army known as "The Lost" are unleashing a blitzkreig, taking over one Netherworld after the next in the bid to spread their power. The only ones who can stop this oncoming evil are the Overlords. You as the protagonist must travel from one Netherworld to the next, recruiting these Overlords in order to band together and halt their advancement. Thanks to Gematsu for the descriptions. 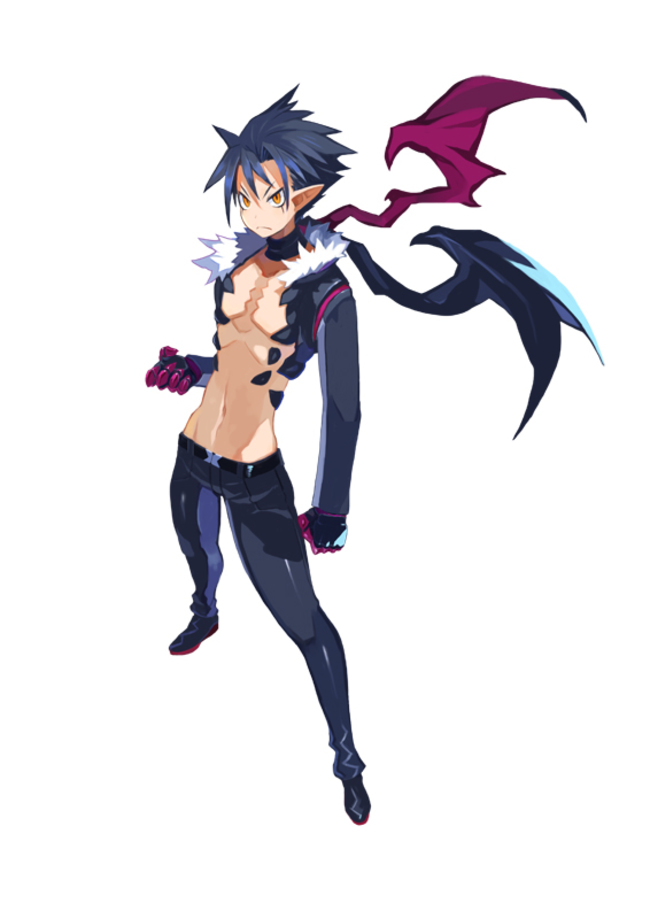 Kiria, a simple warrior whose diminutive body deceives his enemies due to the immense power he holds within. He has history with Void Dark and sets out to get his revenge. 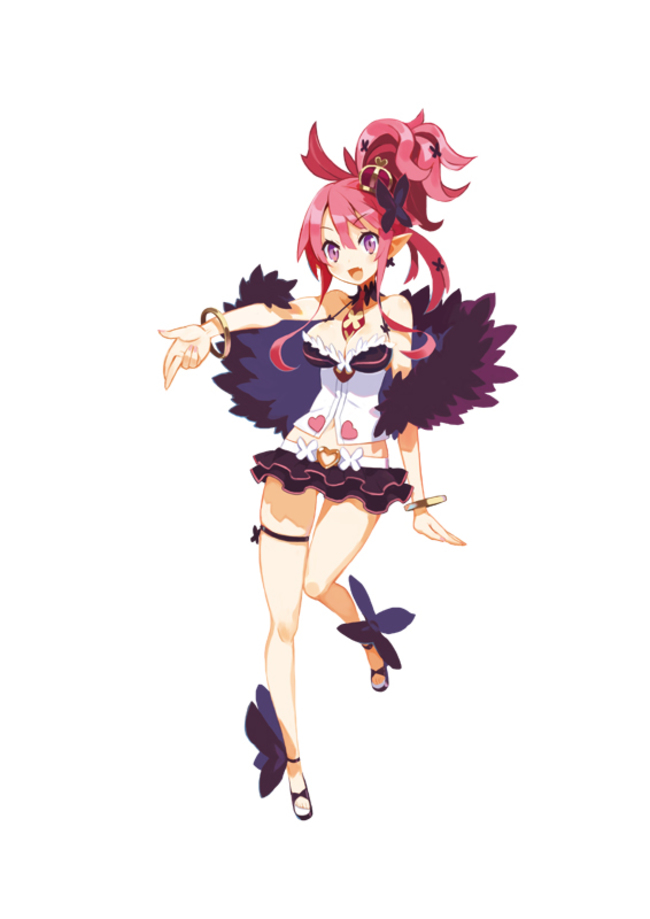 Seraphine is from the Gorgeous Overworld, living a pampered and high-class lifestyle represented by her beautiful looks. To escape from a political marriage, she joins with Kiria to fight against The Lost. 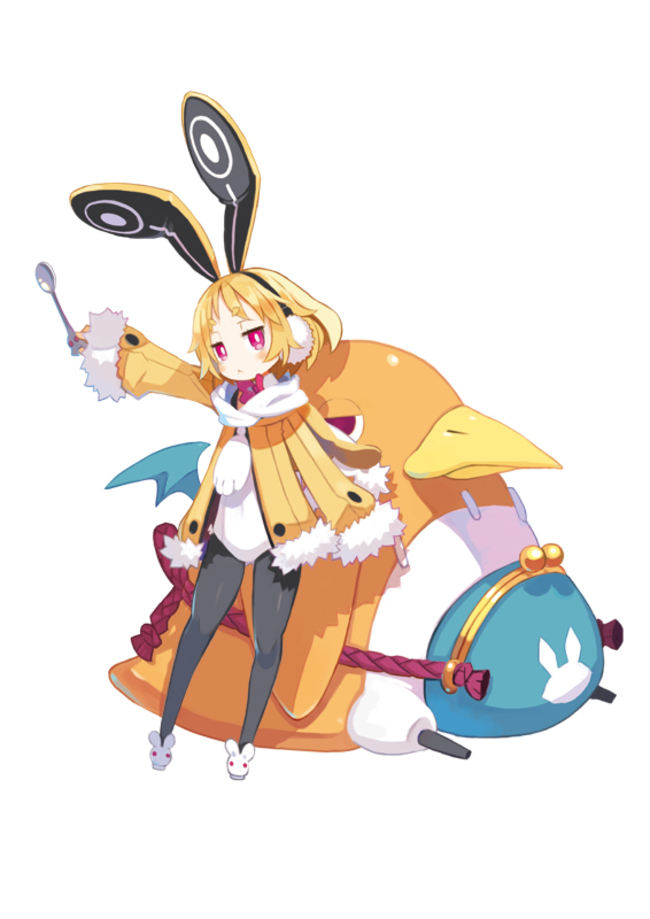 Usaria is a small girl with a giant yellow Prinny for a pet whom she rides upon into battle. She lives in the peaceful Rabbit Netherworld where demons whom wish no harm gather yet are still attacked by Void Dark.

Aside from character profiles, we also have some information about some of the new mechanics in the game. This includes a "Revenge System", which seemingly utilizes the relationship building featured in prior games so that if a character falls in battle, their friends receive a stat boost to hopefully turn the tide in such an event. More information will also be shown up-front to give players a more strategic glimpse, such as the aforementioned friendship level between party members. The usual players will be working on the game, including Sohei Niikawa as producer, Takehito Harada as character designer, and Tenpei Sato as composer.

You can catch the first in-game screenshots from the upcoming entry below.