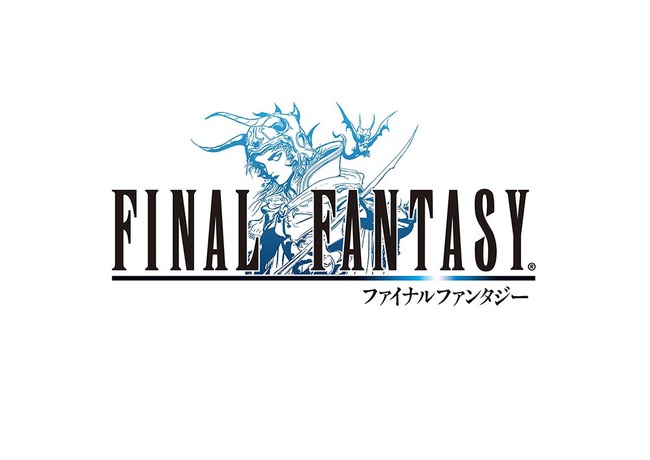 Square Enix Japan announced that early print copies of Final Fantasy Explorers will include a voucher to download a new version of original Final Fantasy from the 3DS eShop. It seems to share a style similar to the PSP rerelease of Final Fantasy as part of the Anniversary series, but in addition supports the 3D function of the platform. This will also be made available separately on the eShop sometime after Final Fantasy Explorer's retail release, but no pricing details were given.