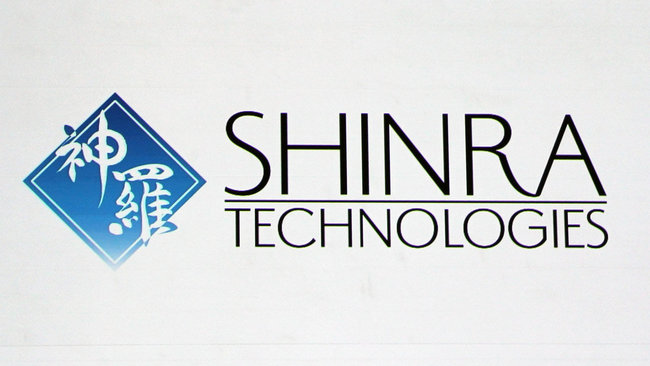 At the Tokyo Game Show today, Square Enix announced a new cloud gaming service that they are calling Shinra Technologies. Headed up by former president Yoichi Wada, the company is working alongside Avalanche Studios of Just Cause fame to help create games and software utilizing this technology.
Seeking a means to develop products beyond the limits of hardware, Wada has stated that he wants to deliver AAA game experiences in the cloud where a customer won't have to be forced to purchase a dedicated gaming device and allow developers to move beyond their boundaries.
The first technical beta for the service in early 2015 will include a modified version of Agni's Philosophy, allowing players to manipulate the tech demo in real-time, along with Final Fantasy VII, Deus Ex: Human Revolution, Tomb Raider, and Hitman Absolution. It looks like Square Enix is putting all their money down on streaming technology alongside the recently-revealed Divein.
Update: You can check out some video showing off Shinra Technologies' tech below with some of the employees of the company who are totally not reading off of cue cards.