Hyperdimension Neptunia Victory II is out this Spring 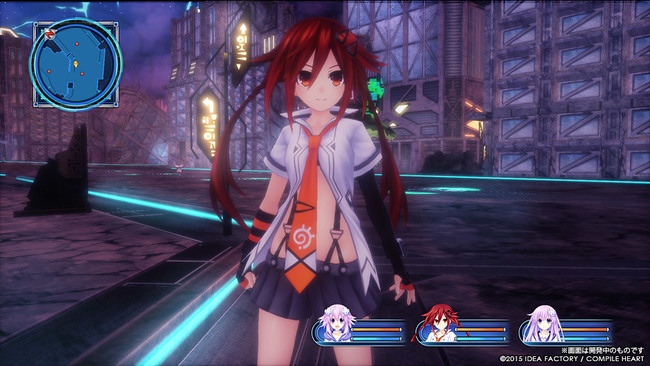 Idea Factory has announced in a recent issue of Famitsu that Hyperdimension Neptunia Victory II will find its way to the Playstation 4 in Japan on April 23rd, 2015.

Along with the announcement, the company also revealed the different versions of the game that will be available for fans who preorder. Aside from the standard edition that will go for 6,980 Yen, the game will also come in a special "Dream Edition" that will include the soundtrack on CD, a "One Day to Spend with a Goddess" similation CD, and a three-disc music collection containing opening and ending songs. All of this will also include a visual book for the game drawn by series' artist Tsunako. Thanks, Gematsu.

There is no word of a Western release, but we should hopefully see the game reach our shores sometime in the Fall.

Another round of Hyperdimension Neptunia Victory II screenshots