It is hard to imagine that Disgaea 5: Alliance of Vengeance will be released in only a few short months, but Nippon Ichi wants to make sure that is ingrained into your memory with a brand new trailer for the latest entry in their fantastic Strategy RPG series.

The trailer is over six minutes in length and shows off the new characters, and the over-the-top abilities that we have all come to love. A lot of the gameplay elements introduced in more recent titles including stacking team members on top of one another to create group attacks and being able to ride on the shoulders of an allied monster to give both members boosts.

We also get to look at the character-specific specials with the Revenge System that either affects the individual or the monsters around them, like how Seraphine can seemingly charm other enemies.

We also get introduced to a new character and new job classes. 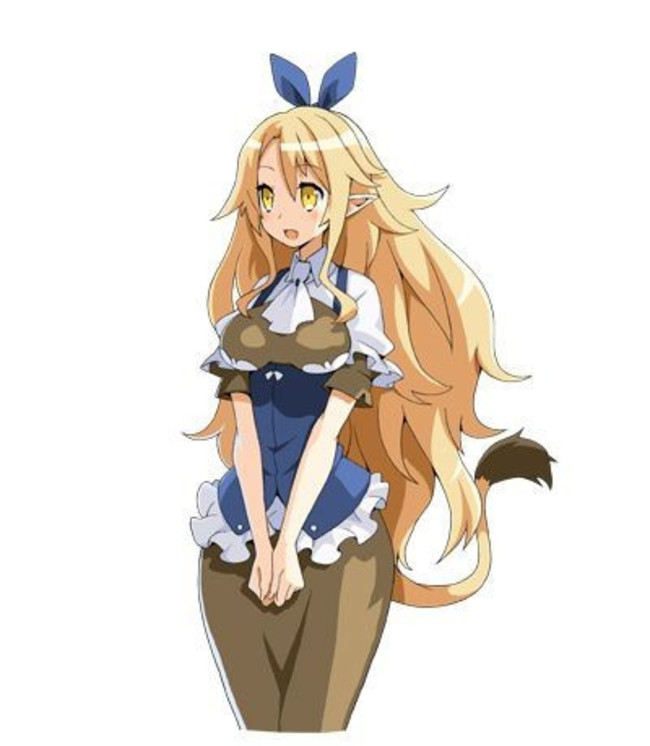 Liezerota is the mysterious new blonde-haired girl shown during the trailer. There's some sort of connection between her and the protagonist, Killia, that will be explained. 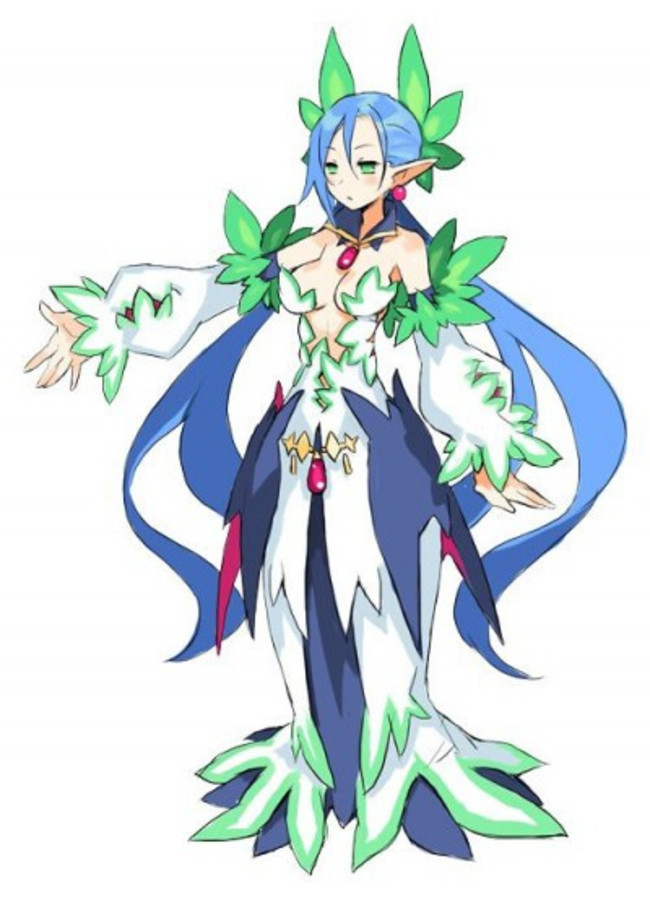 Sage can use bows and staffs. A special ability called Space Blaster can improve its attack power by 10%. 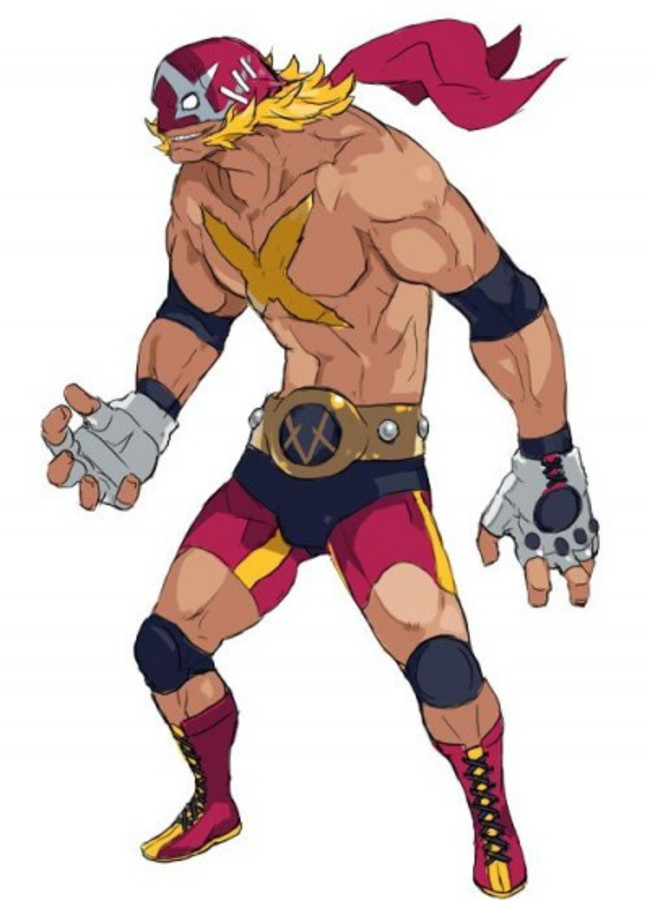 Wrestlers uses their fists or axes and can use a special ability called Throwdown that allows them on free Throw for their turn without moving. 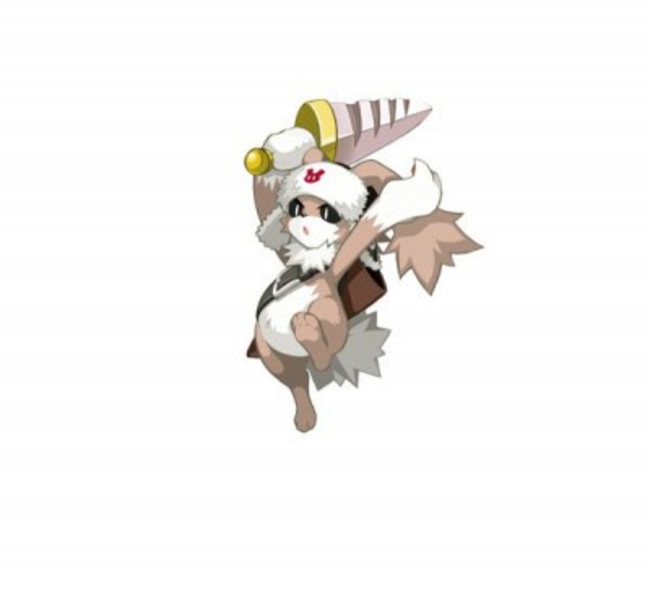 Hares can leap down from a higher tile and attack, and can also be turned into swords to be used by others with Magichange. Upper Hand lets them attack with a 30% buff to the power. 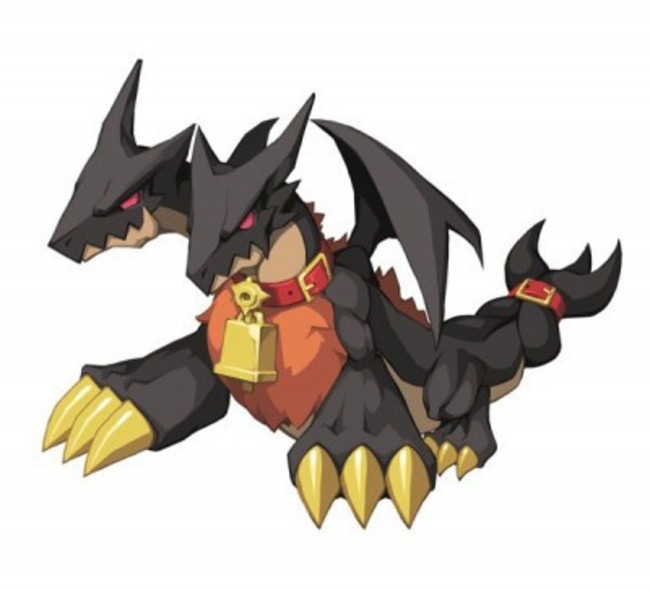 Dragon Pairs attack with both of their heads to deal out larger damage, and can use the special ability Twin Head to attack twice in one turn if they don't move. Like the Hares, they can be turned into swords via Magichange. 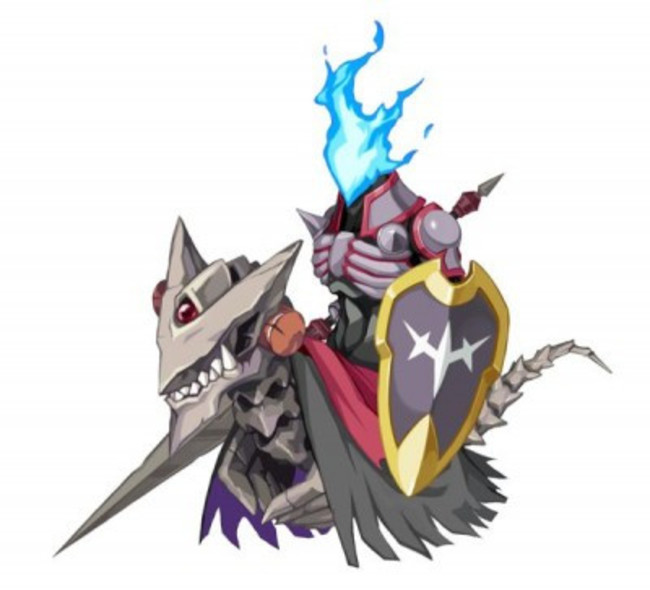 Finally, Riders have very high defense that protects them from physical attacks. Immortal Body allows them to lower the physical damage dealt by 50%, and can be turned into spears with Magichange.

Disgaea 5 is set to be released in Japan on March 26th, 2015. No word on an exact release date here in the West, but NIS America is holding their annual press event on February 19th, so we are very likely to find out then.

Disgaea 5 layers its brand of comedy over a mature setting