Hop forth with Arnas's Rabbit Form in Yoru no Nai Kuni

As its August release date inches nearer and nearer, this week's Yoru no Nai Kuni information update delves into a much cuter transformation for Arnas along with a couple of more weapons, Servans and even a new mode. Plus, two new individuals join the cast as well.

Finish your enemies in a flash with Arnas's Rabbit Form 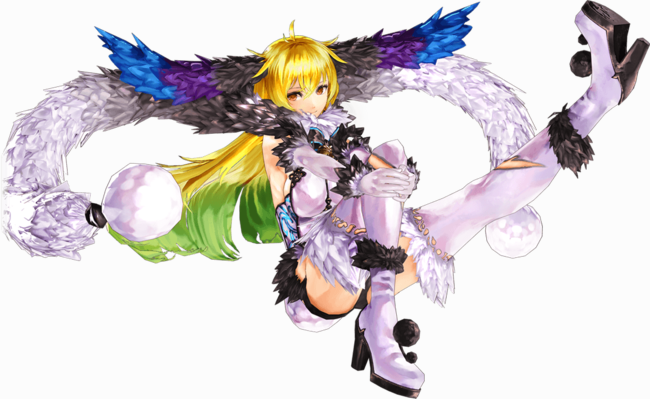 Unlike her Demon Form that specializes in manipulating hellfire from various distances, Arnas can activate this more adorable transformation to close the gap quickly on her foes to demolish them with speedy melee combos. It can interrupt groups of enemies thanks to its emphasis on plunging Arnas into the middle of battle in an instant.

Select which Transformation you want based on your party composition 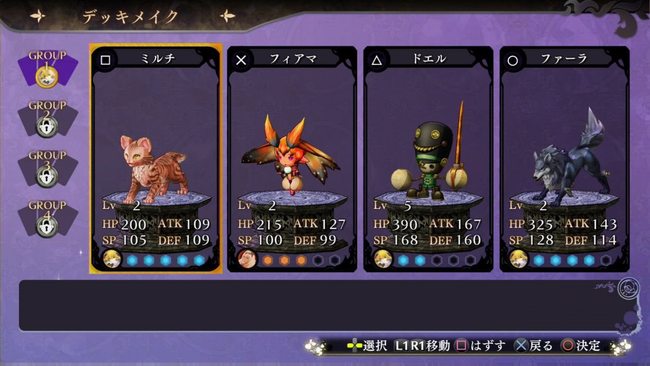 Transformations in Yoru no Nai Kuni revolve around which Servans roam the battlefield. In the "Deck Make" interface pictured above, the orbs underneath each Servan's stats indicate which Transformation that Servan is assigned to. Transformations are predetermined based on which Form the majority of the party favors.

Armed with the ability to convert her own blood into deadly weapons, Arnas will not only be able to create a Sword, Gun, and Boosted Hammer; she will also have access to a Dagger and Long Sword. 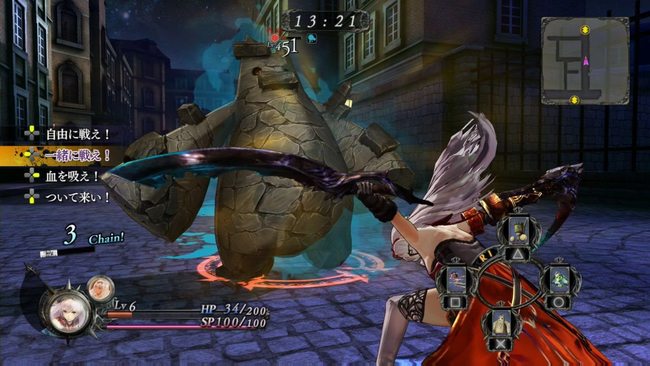 Though it lacks in range and is a fairly small weapon, the Dagger allows Arnas to relentlessly attack without giving enemies a chance to counterattack. Using the Dagger may also trigger a "Bleed Hit" on foes which inflicts the bleed status ailment that drains their HP over time. 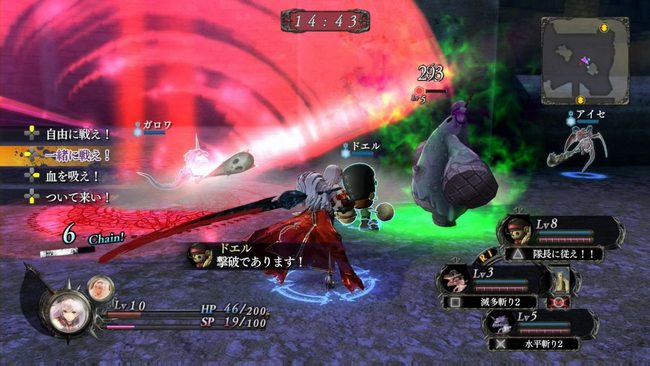 On the other hand, the Long Sword is much bigger than the Dagger though it doesn't attack as fast as it. Thus, the Long Sword relies on wider ranged strikes that can suck the blood of enemies. This weapon continually becomes stronger and stronger the more blood that Arnas absorbs with it. Plus, wielding the Long Sword activates the "Offensive Mode" command on all Servans out on the battlefield which allows them to continuously attack throwing caution to the wind. The damage buff based on blood collected will also apply to the Servans too.

Toy Sentinel (Follower Type) - Behaving like a true soldier, it prioritizes Arnas above all else and will not hesitate to rush down foes once the order is given.

Wolf (Attacker Type) - Triumphing enemies with rapid movement patterns, the Wolf eliminates foes with aerial tail-swipes and ruthless charges along with being able to inflict paralysis.

Blader Soul (Attacker Type) - Gradually moving towards enemies at a steady pace, this Servan possesses a rugged personality and attacks enemies with no hesitation once it arrives at its ideal attacking range which makes countering it a difficult ordeal.

Greater challenges await down in The Arena 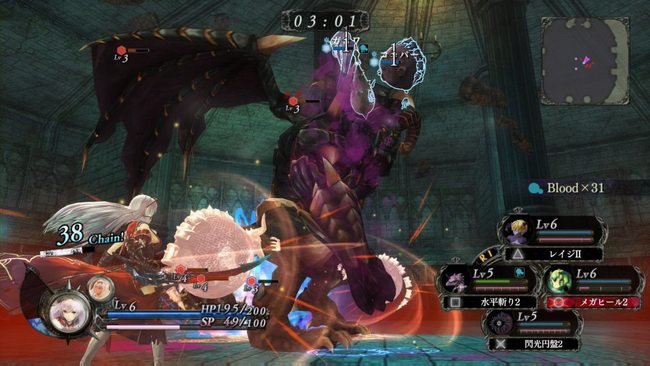 Located at the 99th floor of the Ende hotel, players can undertake challenge missions for greater rewards based on performance. Some of the missions include defeating certain bosses under specific restrictions, chaining a certain number of kills quickly, and fending off enemies in a labyrinth under a time limit.

A female knight and curious researcher enter the fray

Lastly, the following characters have been revealed for the game.

As a veteran of the Holy Knights and as Arnas's senior, she provides Arnas with advice from her own experience. Though noble and trustworthy, Corin expresses an earnest sense of sadness at times. She travels to the museum every so often though her reasons remain shrouded in mystery. 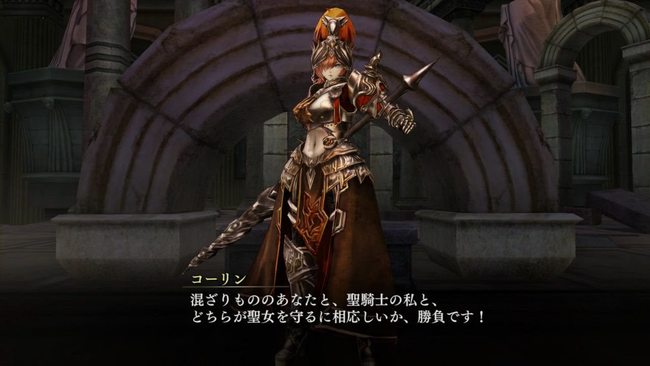 Claiming to research ghosts, he visits the Ende hotel for unknown reasons. Behaving suspiciously, Arnas is wary of him despite his classy appearance. He decides to investigate Arnas as the basis of his "research." 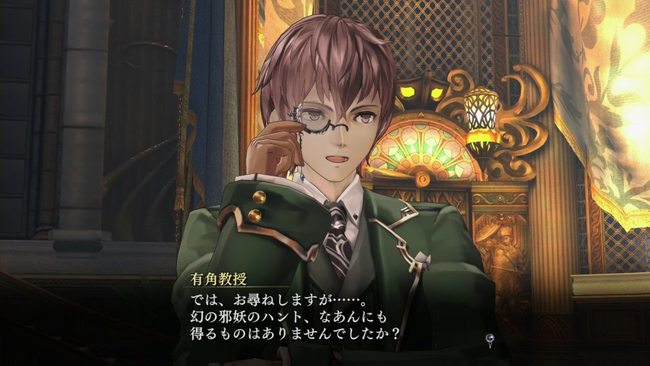 Check out the gallery for a boatload of new screenshots of this upcoming action RPG from Gust.

Arnas unleashes her Nightmare form in Yoru no Nai Kuni