NIS America has announced that dungeon crawler Stranger of Sword City on PlayStation Vita has been pushed back to April 26th for North America and April 29th for Europe. The Xbox One version, self-published by Experience Inc, is still set for a digital release on March 22nd.

NISA has also posted a new trailer (above) featuring the game's cast of characters, as well as some comparison screenshots between the two selectable art-styles for the game. 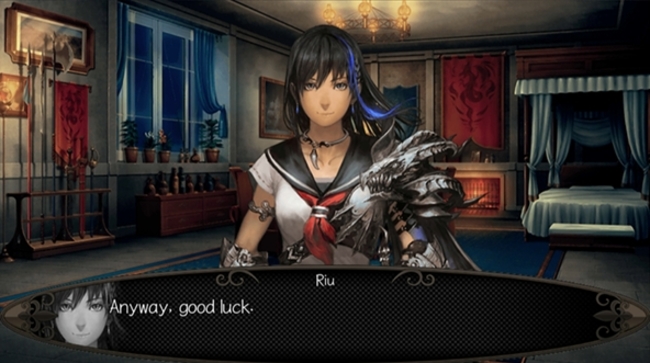 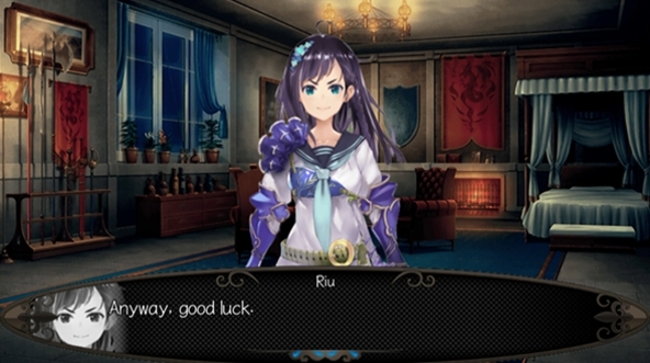 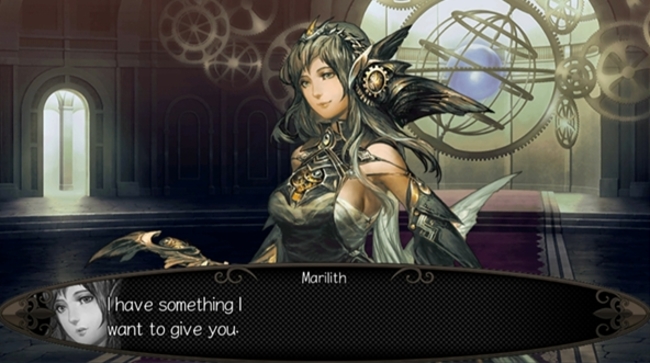 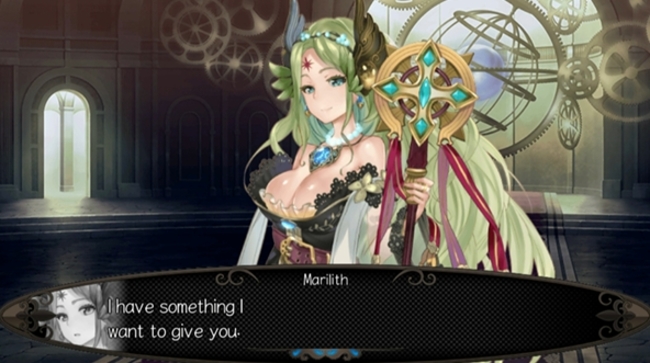 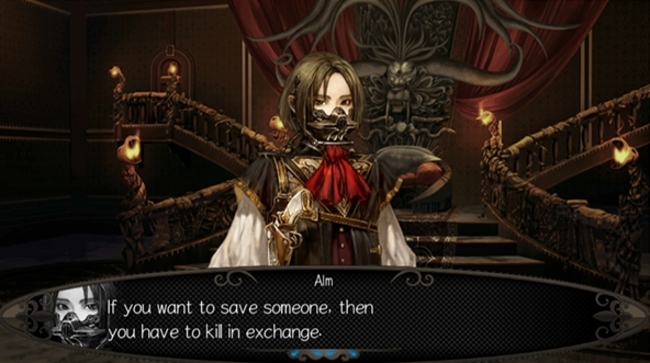 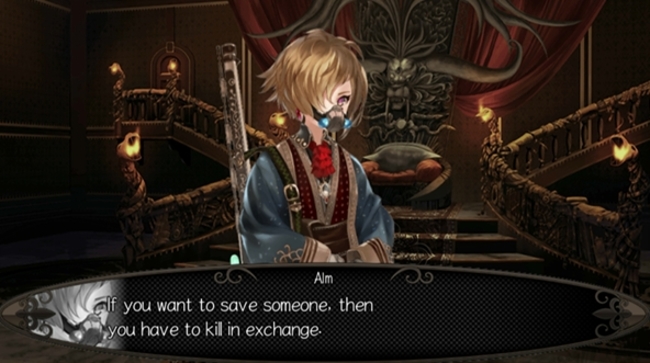 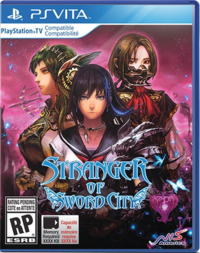