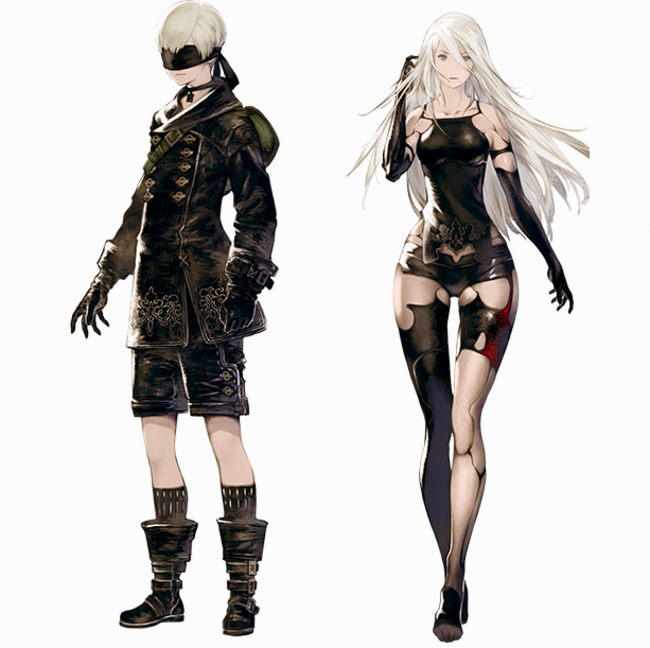 At the NieR Concert & Talk event in Roppongi last week, two new characters were introduced to appear alongside "2B", the main character, in NieR: Automata. Square Enix updated the official website with new screenshots.

'9S' is an android suited to detective and investigative purposes although he also has combat capability. He's also known to be kind and cordial in demeanor. 'A2' is a prototype close combat unit preceding 2B and 9S. Unlike 9S, she acts alone doesn't exhibit much emotionally. 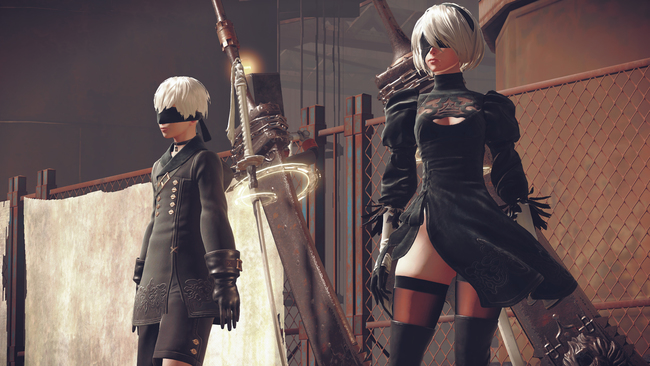 You can find previously released screenshots and artwork here.  NieR: Automata is set to release later this year on PlayStation 4.

We played Nier Automata and it's amazing