In a surprise announcement during PSX 2016, Falcom has revealed that a port of Ys Origin, originally released in 2006 in Japan with a western Steam PC release in 2012, is coming to both Playstation 4 and PS Vita next year.

Check out the announcement trailer below

DotEmu - who is handling the port - provided some details on PlayStation Blog. The two main takeaways are: 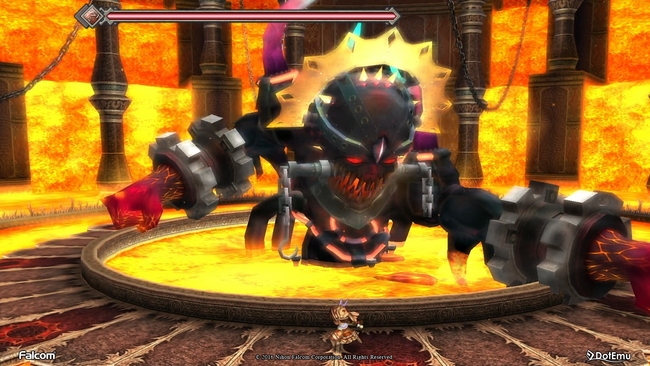 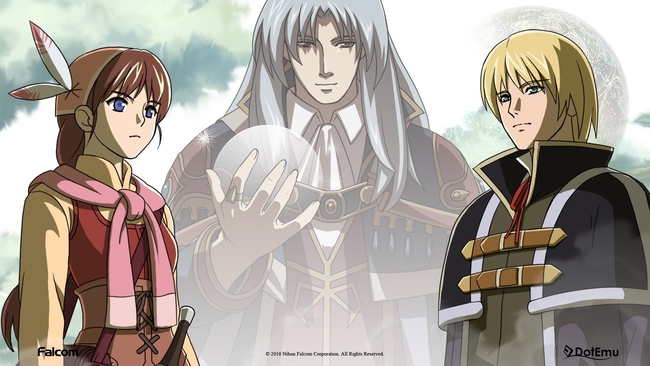 Ys Origin is coming to Xbox One in Spring

Ys Origin gets another trailer for PlayStation 4, Vita version delayed until May