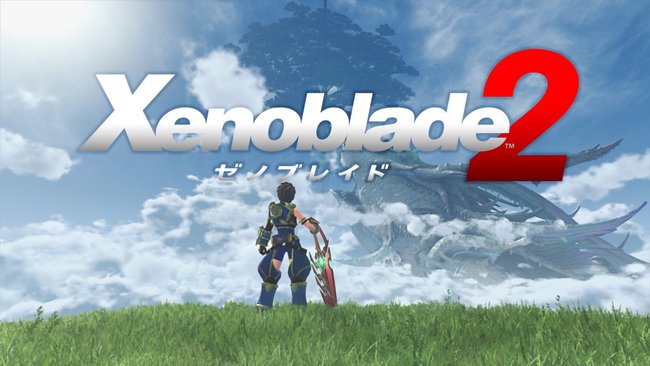 During their unveil of Nintendo Switch, MonolithSoft announced Xenoblade Chronicles 2 for the new platform. The title is directed by Tetsuya Takahasi, with character design by Magatsugu Saigo, and music by Yasunori Mitsuda and ACE. The reveal trailer shows several new characters, and some open fields with vistas very reminiscent of the other Xenoblade titles.

Check out the reveal trailer below, and we'll have more details when they arrive.

Nintendo Switch is set to launch on March 3, 2017 for $299.99.  Xenoblade Chronicles 2 is set to release in 2017 according to Nintendo's fact sheet, but that may just be a placeholder.