Falcom has updated the official Japanese website for Trails of Cold Steel III, introducing the main four characters of the game, as well as some information on the setting and premise. 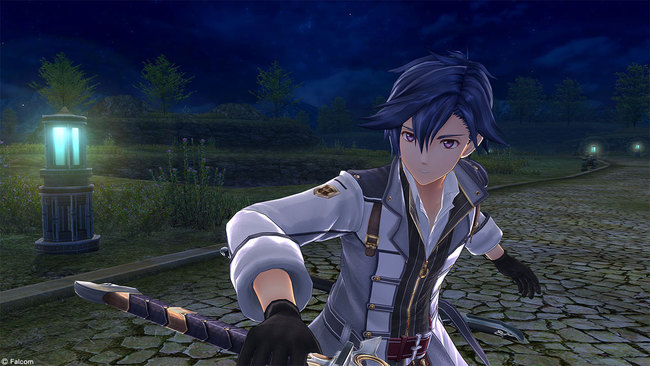 Rean Schwarzer, hero of the Erebonian Civil War, is now 20 years old. He was urged by the government to join the Imperial Army, but he refused and instead opted to become an instructor at Thors Military Academy Reaves II Branch School - a new campus on the west side of the city. This school enrolls nobles, foreigners, and otherwise non-traditional students. Rean is the intructor of Class VII - a small Special Forces unit with three students: Juna, Kurt, and Altina. 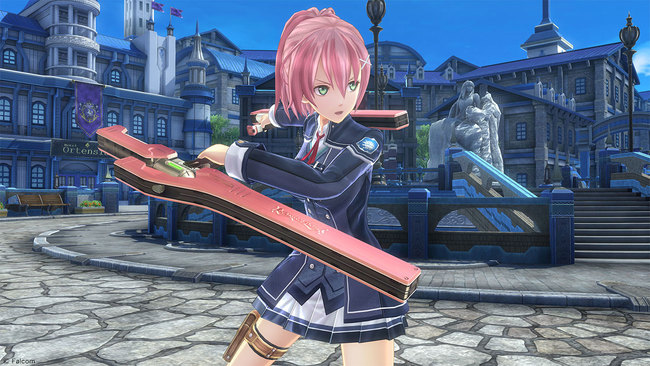 Juna Crawford is a 17 year old student in Class VII, and she is from the now Crossbell State. While she originally desired to join the Crossbell Police, she ultimately decided to enroll at the II Branch School once Erebonia occupied Crossbell. Crossbell maintains its status as a trade hub even after imperial occupation, but rumors of a liberation movement begin to spread. 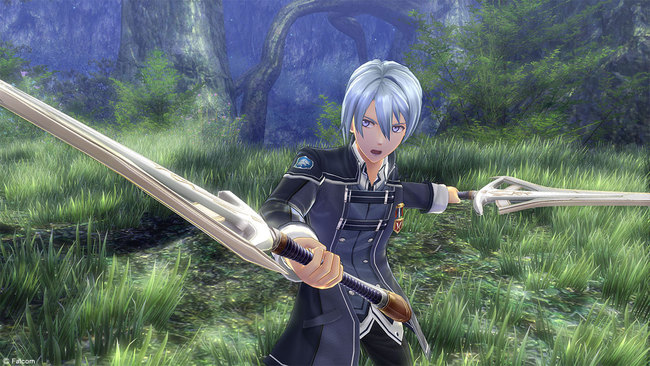 Kurt Vander is a skilled 17 year old dual wielding swordsman from the Vander family - once known as protectors of the Imperial family. After the Vanders lost their status due to the actions of Giliath Osbourne, Kurt initially decided against attending the II Branch School, but his brother Mueller ultimately encoraged him to enroll. 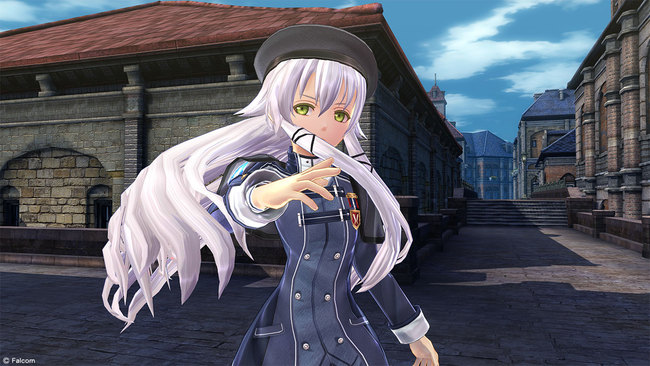 Altina Orion is a mysterious girl who lacks emotion with the code name "Black Rabbit". After the civil war, she has been carrying out various tasks for Imperial Intelligence as well as monitoring Rean Schwarzer as a partner. When he decided to become an intructor, she joined Class VII as a "student".

Trails of Cold Steel III is set to release on PlayStation 4 this Fall in Japan. Find a set of screenshots and artwork in the gallery.

First Off Screen Footage of Trails of Cold Steel III