Square Enix has posted another update to the official website for Dragon Quest XI: In Search of Departed Time, detailing the battle system along with party members Martina and Row.

Much like the 3DS versions of Dragon Quest VII and VIII, battles initiate as the player comes into an enemy icon in a field or dungeon. The console version of Dragon Quest XI features two battle styles. The "Free Movement" system during combat, which as the name implies, allows the player to freely move their character in battle. There is also an "Auto Camera" system where certain special attacks become more cinematic thanks to special camera angles. 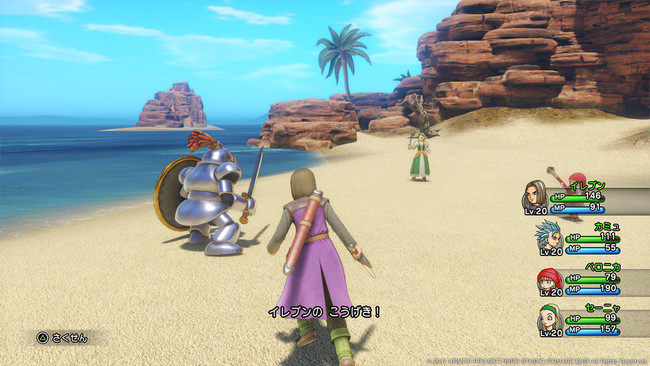 The 3DS version of Dragon Quest XI features two combat styles: a 3D style similar to other 3DS games in the series, and a sprite-based 2D style more like the Dragon Quest games found on the original Nintendo DS. 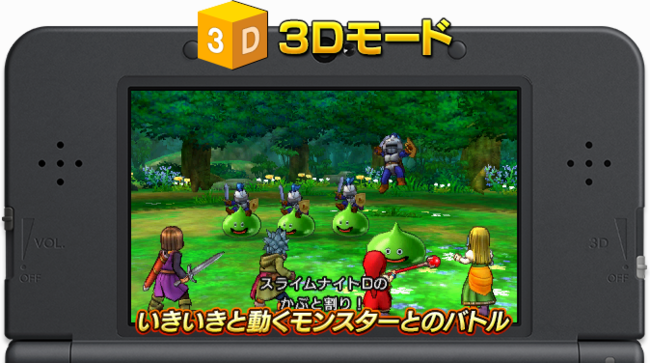 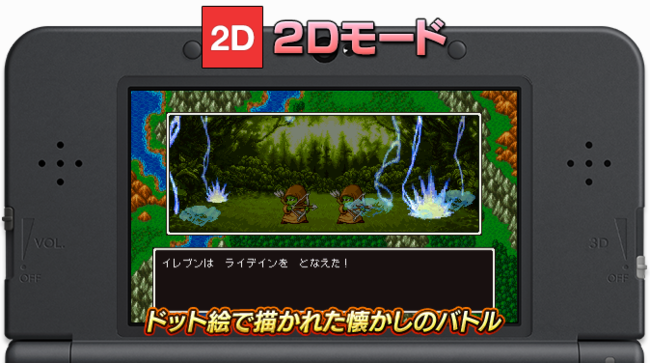 Finally, we get a look at two new characters for the party - the martial artist Martina and the mysterious old man Row. 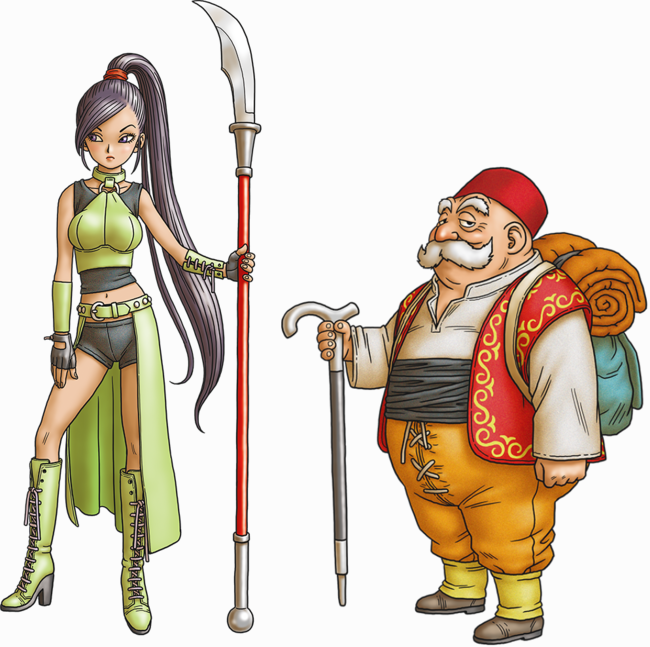 Dragon Quest XI is set to release later this year in Japan for PlayStation 4, Nintendo 3DS, and Nintendo Switch. In case you missed it, you can find screenshots detailing towns, field areas, and dungeons here. Check out new screenshots in the gallery.