NIS America announced some details for 2017 titles headed for Nintendo hardware this year. While Disgaea 5 had a new character trailer shown yesterday, NIS announced today that it will also have a playable demo available for Nintendo switch. Details to be announced at a later date. Disgaea 5 Complete is set to release on Nintendo Switch on May 23 in North America and in Europe on May 26. 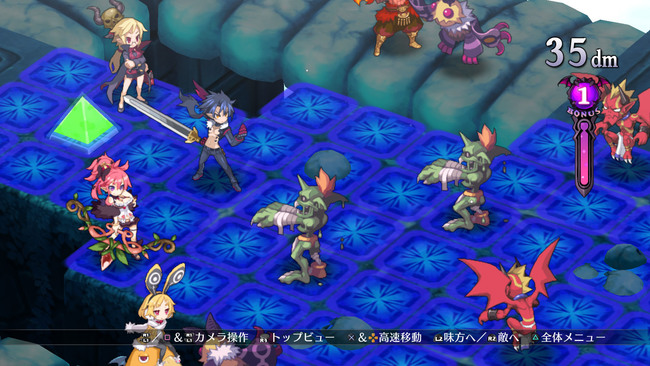 NIS America also announced that Culdcept Revolt will release for 3ds on August 29, 2017 in North America and September 1, 2017 for Europe. Alongside this, RPG Maker Fes will launch on  June 27, 2017 in North America and June 23, 2017 for Europe, with DLC options from other NIS titles. A new trailer showing gameplay from RPG Maker Fes was also uploaded to the NIS YouTube account.

Disgaea 5: Complete set to release in May for Nintendo Switch

NISA details the main cast for Disgaea 5: Alliance of Vengeance