Deep Strange Journey is an enhanced port of the 2009 DS dungeon crawler.  The 2017 release includes new artwork and voice acting alongside other updates. 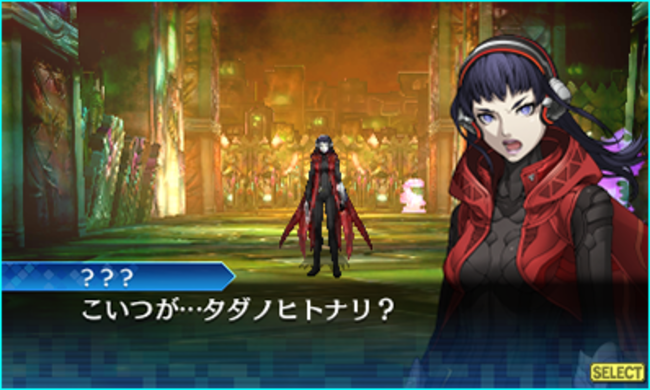 Radiant Historia: Perfect Chronology is an enhanced port of the 2010 DS RPG. It features a new timeline, redone character portraits, and more.

Etrian Mystery Dungeon 2 was announced last month for a Japan release of August 31.

No information yet about a western localization for these three titles. 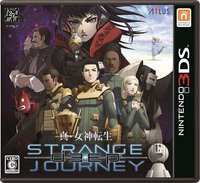