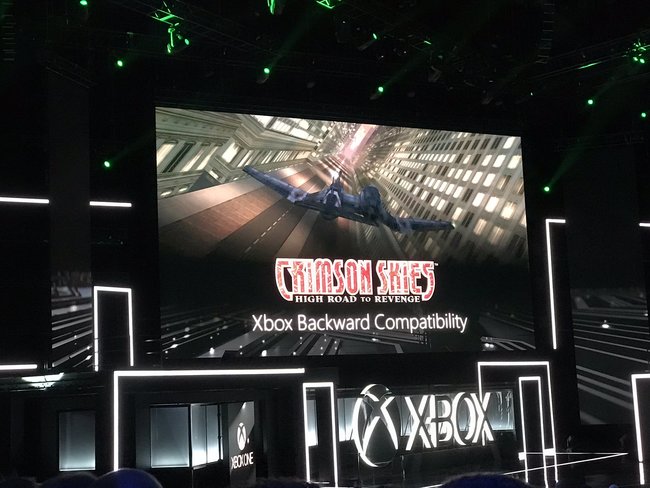 After saying they've brought 385 Xbox 360 titles to the Xbox One's backwards compatibility program, Phil Spencer announced on stage during Microsoft's E3 2017 press conference they'll be bringing select titles from the original Xbox to the Xbox One as well.

So far, they've only announced the highly-requested Crimson Skies: High Road to Revenge. However, they did say they would share more information when the line-up official launches later this year.

Xbox Lead Marketer Albert Penello has confirmed on Twitter that "Your original Xbox discs will work. Digital licenses will carry over. AND you can system-link play across all three generations."

It's an exciting addition especially considering so many games were left out to dry on the transition from Xbox to Xbox 360. I'm particularly excited to see the Otogi series get some love. Are there any games you guys would like to see? 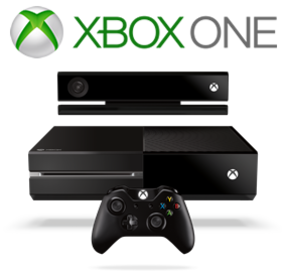