Although most of the information in the article has been already covered before, it also has an interview with Director Takeo Kujiraoka and Producer Ichiro Hazama which delves further on the storyline and feature aspects. And Hachima has provided a detailed summary of the interview, which we have translated right below. 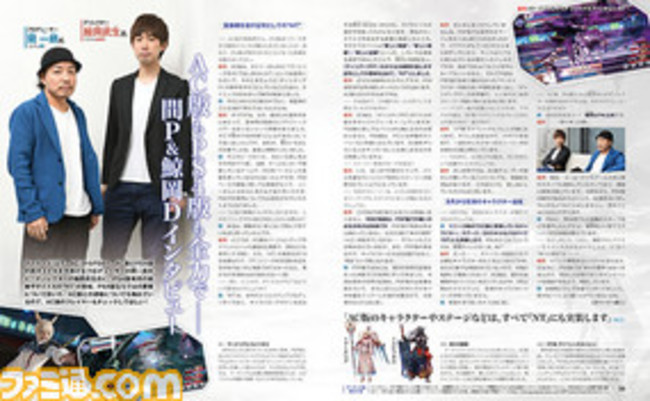 NT, The PlayStation 4 version, is based on the Arcade version while adding more depth to the world setting and storyline. There will not be a mode dedicated for storyline though as versus battle is the main aspect of the game after all. However, as players go through multiple battles, the story will be unveiled naturally.

The story in NT happens a long time after the battle in the PSP game. It will explain why conflicts among deities are happening in the Arcade version even though the story should have been completely done at the PSP game. As the story is a continuation from the PSP game, the characters will have a reunion rather than meeting for the first time.

Although the characters lost their memories of their respective titles when coming to this world in the PSP game, they regain those memories up to the end of their stories here in NT, as well as retaining their memories in the PSP game, thus making them fully confident. Some characters will have costumes that are different from the Arcade version in story, for example FF7's Cloud which is based after the events in Advent Children. 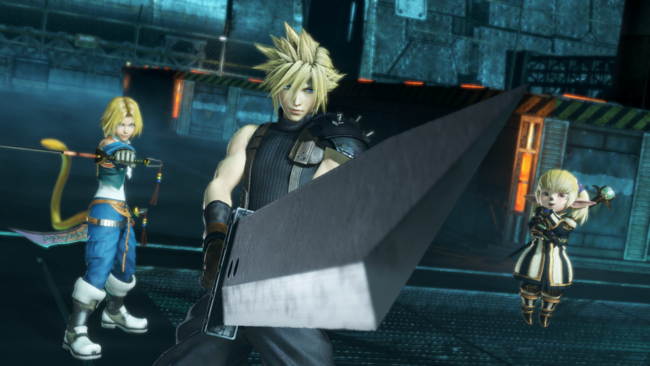 The main focus of NT will be in the Battle mode, but the dev team will add features that can make the game more enjoyable to players who are not too good at versus, such as selectable difficulty when fighting CPU enemies, or rules that feel like party games that are exclusive to the PS4 version. 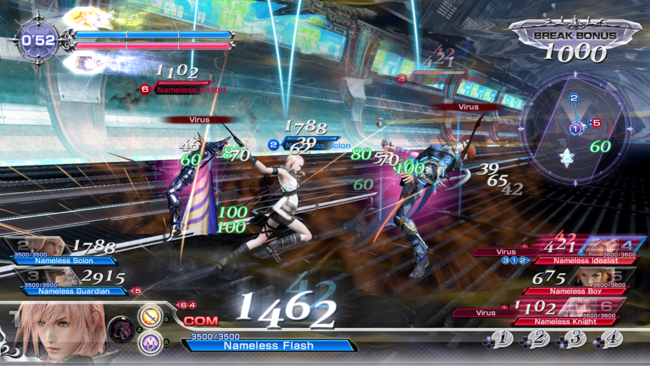 Dissidia Final Fantasy NT is going to be released for PlayStation 4 worldwide simultaneously in early 2018.

Dissidia Final Fantasy NT will have a closed beta this summer