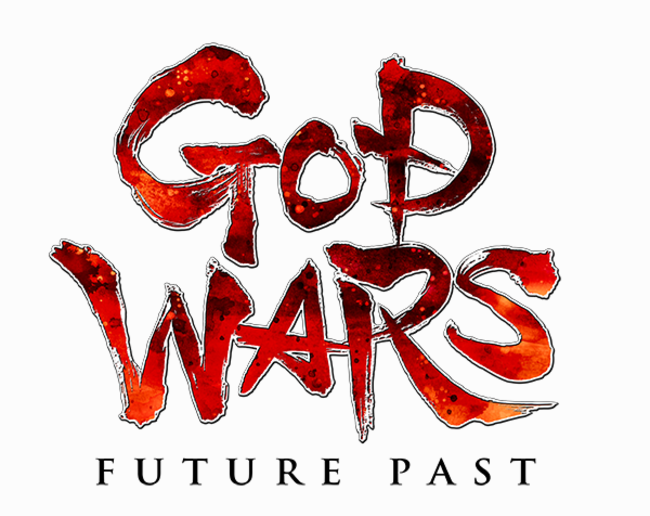 In the latest Weekly Famitsu issue, Famitsu has reviewed God Wars: Future Past, Kadokawa Games and NIS America's tactical RPG with a Japanese setting that is seeing a near-simultaneous worldwide release soon, and it has given a total score of 32 out of 40.

All four reviewers gave the same score of 8, so we will go straight to see what each reviewer has to say about the game. 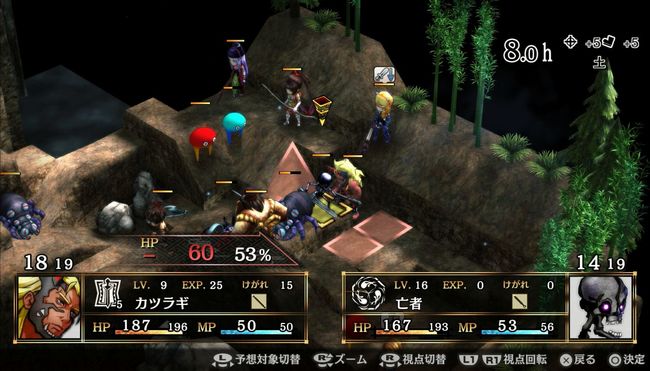 "Rebalancing and improvements have been done based on opinions of fans who have played the demo, and this has become more comfortable to play. As a tactics RPG, it is being created in an orthodox way. But it does properly push on the key points, and you can also enjoy customizing jobs and skills. It's also good that newcomers can also play it easily with features like difficulty selection and equipment testing. The appearing characters are appealing and can also be complemented with drawings in the encyclopedia, but if I had to say, I wish the story could be depicted in a bit more polite manner."

"With systems that draw the flow of popular strategy RPGs in the past years, it's easy to stick in staple strategic features such as maps with elevations and various skills for each job, so you will get to use your head [to think] quite frequently. You can set main and sub jobs, and also add the character's unique job there, thus having a total of 3 job skill trees that you can grow, which has a high degree of freedom, is interesting and worth thinking thoroughly. I can also feel the appeal in the characters and stories that are based on mythology and fairy tales."

"The familiar characters and world settings are very interesting. The character visuals also have good quality and are pleasant. I felt some dullness when I had to take compulsory level-raising battles when I wanted to progress further, but I kept getting drawn into the story. While the systems are easy to understand -which are a staple of tactics RPGs-, there are also some complex parts like the relationship between skills and jobs, so you might need some experience in order to be able to enjoy a deeper strategic nature."

"This title is filled with systems coming from "Tactics genre". There is enough consistency in raising characters using skill trees and equipment, so people who like this kind of game will get to play this for a long time. I think it can unleash a very broad play style based on the [player's] composition of jobs and skills. But I also think it's a bit hard to see the differences until you reach that point. I was able to play the PS4 version comfortably, but I also felt the graphics are a bit dated." 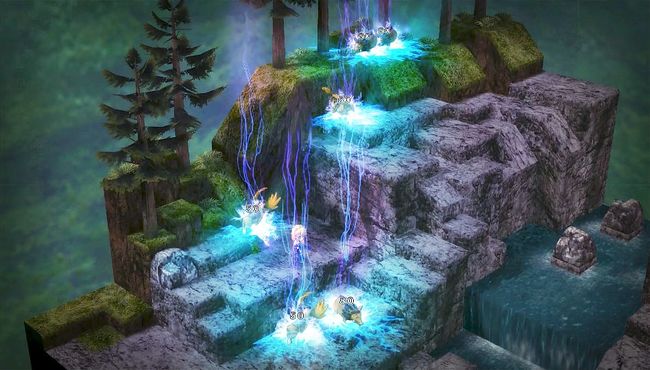 To summarize, all Famitsu reviewers agree that God Wars: Future Past has a full list of easily understandable gameplay features that a staple Japanese strategy RPG would have, but interestingly they have mixed opinions on the graphics, storyline, and complexity of the gameplay system.

God Wars: Future Past is getting released for PlayStation 4 and PlayStation Vita on June 16th in Europe, June 20th in North America, and June 22nd in Japan. You can read more useful information about the game, such as the job system, in this article.