Bioware released patch 1.09 for Mass Effect: Andromeda today, with continuing improvements for the game's much-maligned facial animation issues as well as tweaking specific quest progressions to prevent blocked quests and the like. You know, the usual TLC. We hate those bugged quest entries as much as anyone else.

While it seems doubtful that Andromeda will see any sort of substantial DLC like other titles in the series, it is cool to see this sort of post-launch support for the game.  Though, like anyone else, we'd love to be wrong on that front. 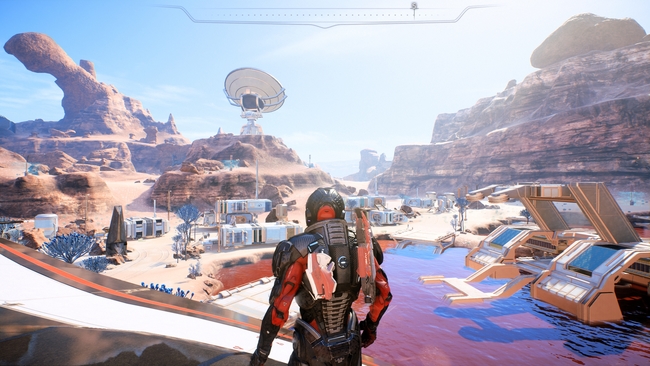 The full patch notes are listed below:

Mass Effect: Andromeda is currently available for the PlayStation 4, Xbox One, and PC. For more, check out our review! We also have a guide hub for all those quest walkthrough, gear tips, even some multiplayer advice!