This week's Weekly Famitsu magazine reported that development for the PlayStation 3 version of Makai Wars had just been officially canceled. However, it turns out that not all hope is lost. 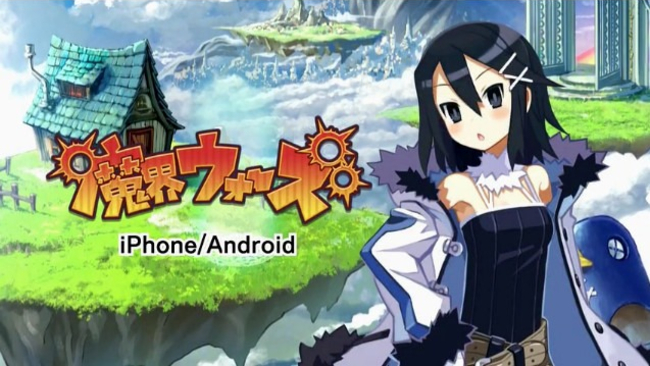 At Nippon Ichi's initial 25th anniversary announcement live stream, they finally announced Makai Wars, the elusive game with Asagi as the main character, will be coming to iPhone and Android.

Other than Asagi herself, Makai Wars will also feature characters from Disgaea and Yurudorashiru, the latter being a mobile game from Clover Lab who is also developing this game, along with characters from other Nippon Ichi properties.

Makai Wars is part of the Strategy RPG genre, as seen in screenshots of the game in development below. The official site has been opened here. 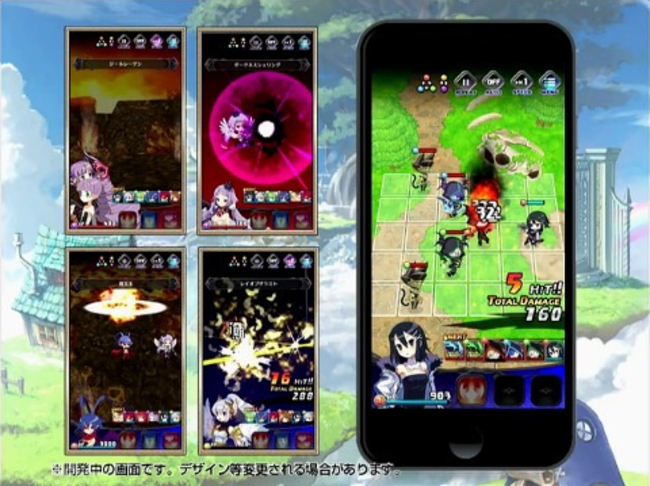 Also at the live stream, Nippon Ichi's CEO Sohei Shinkawa promised that they still have many more upcoming games, including a certain numbered title, to be announced by the Nippon Ichi 25th anniversary Finale event which is to be held in July 2018.

Makai Wars gets an opening movie and pre-registration site 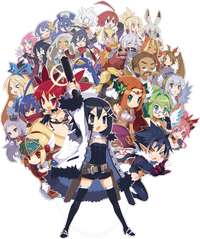