After having previously released the Dragon of the North, Koei Tecmo Games is gearing up to release the second DLC batch for Nioh, titled Defiant Honor. This DLC will depict the first part of the Osaka Campaign, which will culminate in the upcoming third and final DLC Bloodshed's End.

This week's Weekly Famitsu magazine also has a detailed coverage of the upcoming DLC, which we have translated and summarized below for your convenience. 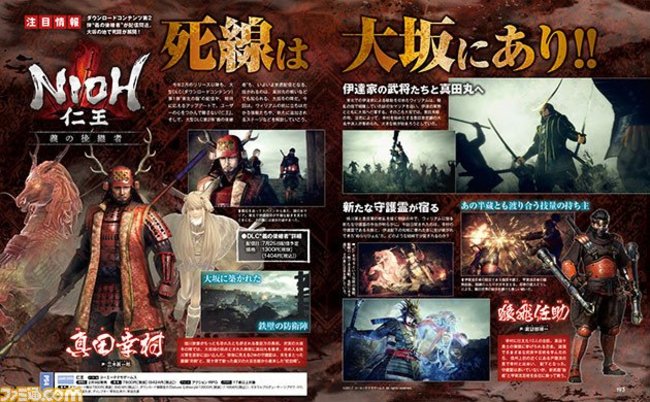 Other than Sanada Yukimura's Enku, it is also confirmed that Nurarihyon, Date Masamune's second guardian spirit which originally belonged to Katakura Kagetsuna's father Katakura Kojuro, will be also added as a usable guardian spirit in Defiant Honor.

There is no news yet on whether Janome-cho will be also available or not. And although the first DLC Dragon of the North had 3 new guardian spirits, it is still unknown how many guardian spirits will be added in Defiant Honor either. 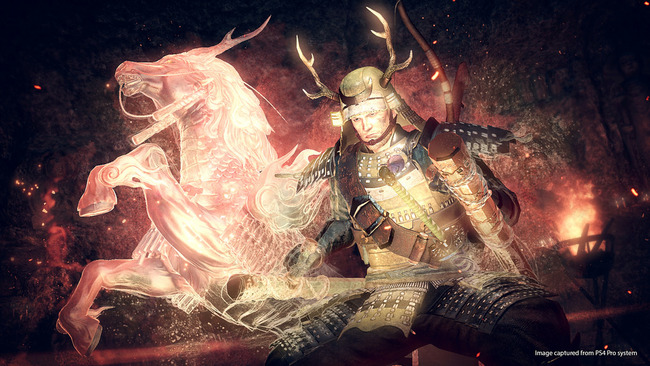 Defiant Honor will see the addition of a new weapon type, Tonfa. It can launch numerous attacks and is good in depleting enemy stamina, although it has a drawback of having short reach. When a certain Tonfa skill is learned, William can do a special step when doing Ki Pulse, which as fewer gap than an ordinary Ki Pulse, allowing William to maintain close distance against his enemy. Sasuke's Tonfa will also have an exclusive gimmick of launching explosives.

There will be also new Ninjutsu and Onmyo Magic added, one of them being a wind Onmyo Magic that lets the user shoot wind arrows. These new skills should bring new strategies into the PvP battles.

Finally, it is also revealed that Defiant Honor will have a brand-new difficulty level called Way of the Enlightenment. This much harder difficulty will be unlocked only after clearing the previous Way of the Demon difficulty which was added in Dragon of the North. 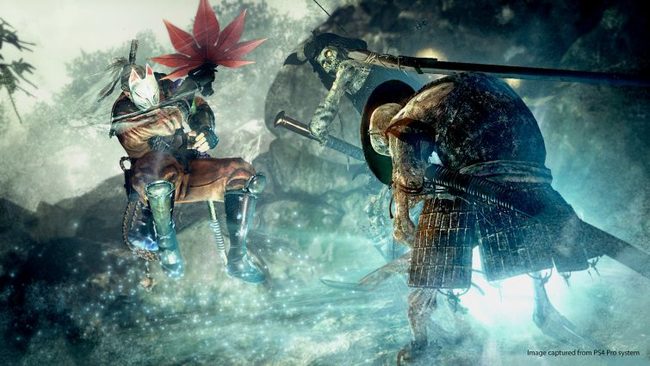 Nioh's second DLC Defiant Honor will be released on July 25th worldwide. If you are interested in playing it, be sure to also watch a new live stream event on the day before, which will have the world premiere gameplay footage of this DLC batch.

The latest Nioh DLC "Defiant Honor" will be out July 25

First Nioh story DLC "Dragon of the North' out May 2