Square Enix has new screenshots for Lost Sphear, the sophomore title from 'I Am Setsuna' developer Tokyo RPG Factory. Square Enix also announced that the game will release in Japan on October 12, and in the west on January 23 for PlayStation 4, Nintendo Switch, and PC via Steam.

“The adventure of LOST SPHEAR begins in a remote town where a young boy, Kanata, awakens from a devastating dream to find his hometown disappearing. To stop the world from being lost forever, Kanata and his comrades set out to rebuild the world around them with the power of Memory by manifesting thoughts into matter.” — Square Enix

The game will expand on the Active Time Battle (ATB) system featured in their previous work “I Am Setsuna” but will include changes such as the ability to freely place your characters mid-battle. You can find more details about the game and character here. We also have fully translated a Dengeki interview with director Atsushi Hashimoto which you can find here. 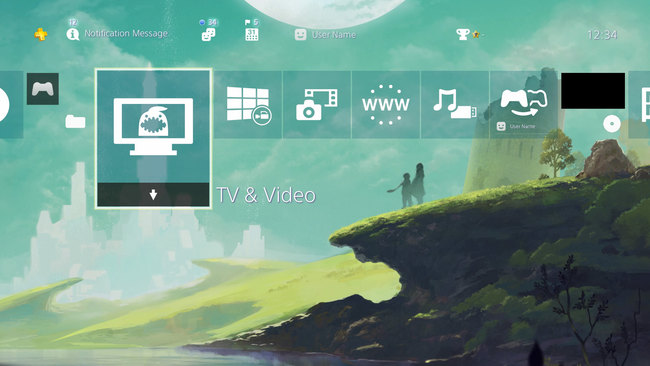 A post by Square Enix's  Sam Hsieh on Playstation Blog also details two new characters in the game: Sherra and Obaro. Sherra is a priestess that uses a bow alongside healing magic. Obaro is an older man who uses more powerful elemental magic. We also have a sley of other images below, including another artwork for the game as well as a full gallery of screenshots. 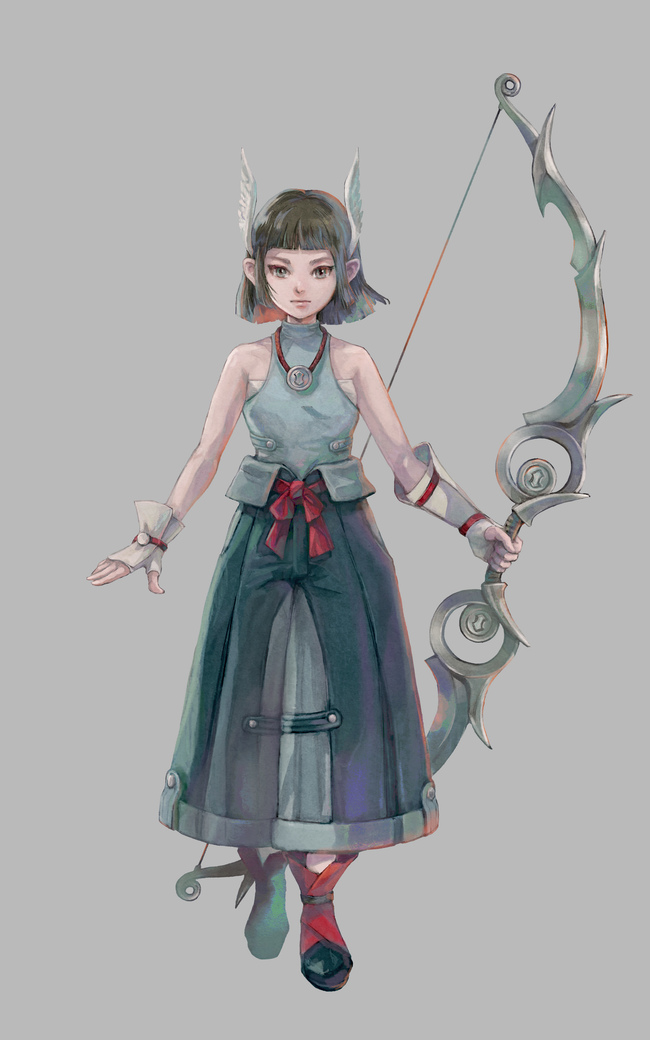 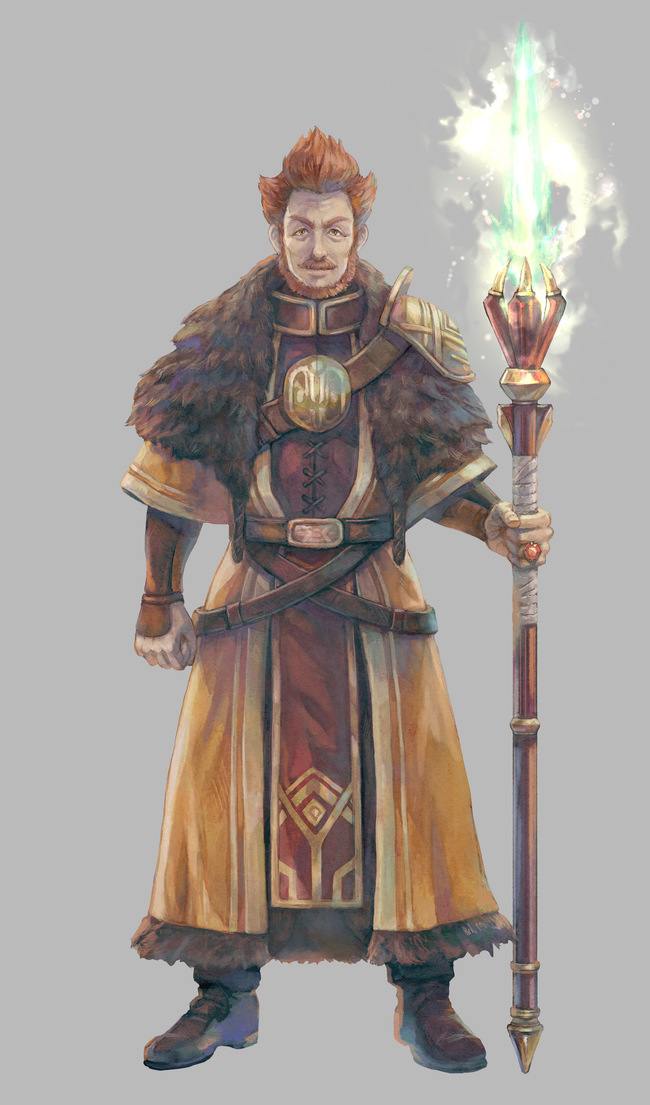 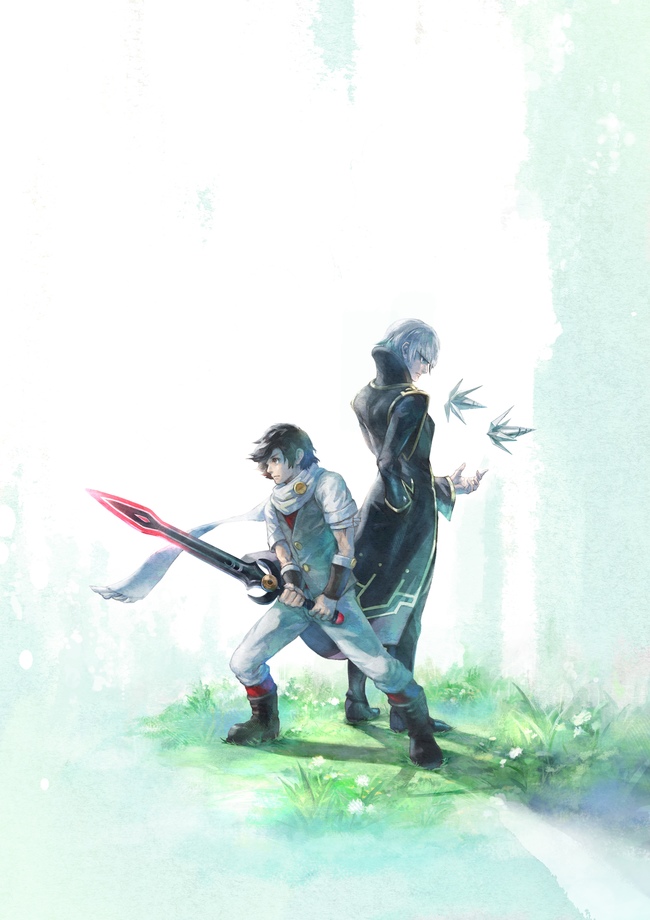