This week's Weekly Famitsu magazine is going to have a brand-new information batch for Koei Tecmo and Intelligent Systems' upcoming collaboration game Fire Emblem Warriors. Two more new characters are confirmed getting added to the roster so far, which are Cordelia and Female Robin from Fire Emblem Awakening.

This batch will also explain more on the gameplay systems such as Weapon Triangle, Effective Damages, and routes accessible only to flying classes, as well as confirming a Permadeath feature where fallen characters will not be available in further battles.

UPDATE: We have obtained the magazine and made a detailed translation of the gameplay details which can be read below. 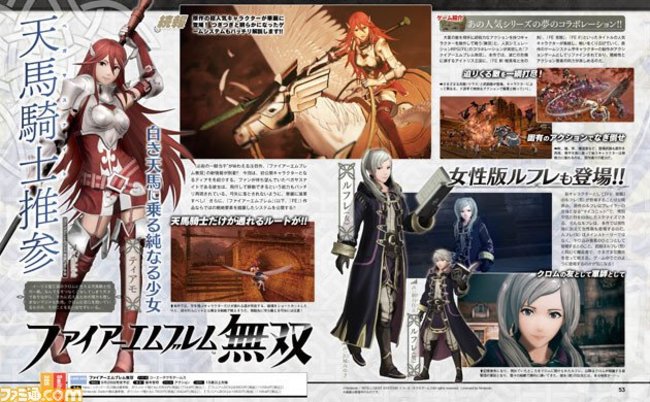 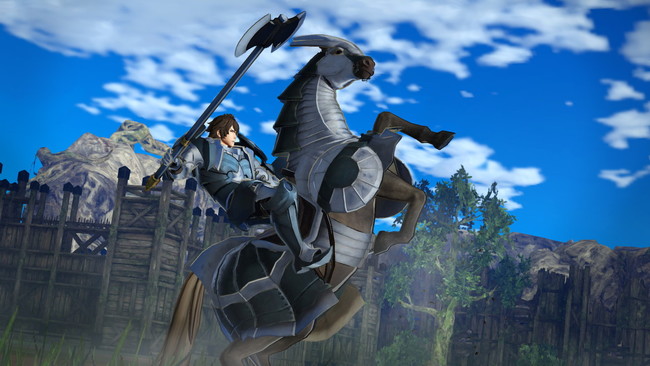 Fire Emblem Warriors will be released for Nintendo Switch and New Nintendo 3DS in Japan on September 28 and in the West later this Fall. The previous information batch introduced the key characters from Fire Emblem Awakening and Fates, which you can read right here.

DLC details have been revealed for Fire Emblem Warriors