Ubisoft has revealed a downloadable Season Pass for Mario + Rabbids Kingdom Battle. The pass will cost $19.99 and will be available on Nintendo eShop when the game launches next week.

The graphic below has all the details. Eight special steampunk weapons will be available at launch, new solo and co-op maps will available later this year, and some new story content is set for 2018. 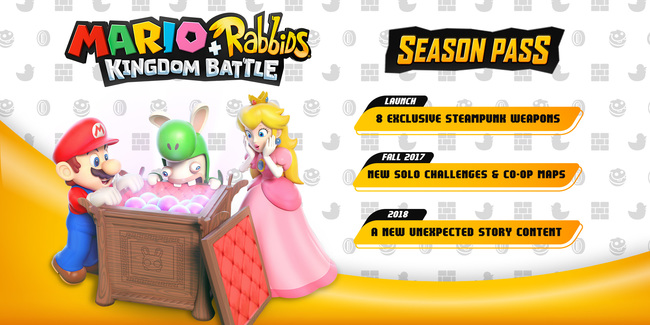 Mario + Rabbids Kingdom Battle is set to be released exclusively for the Nintendo Switch on August 29. 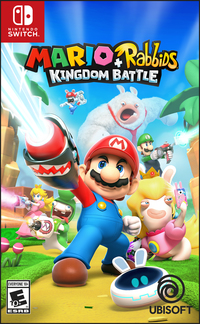