The latest Weekly Famitsu magazine issue has brought us another new information batch for .hack//G.U. Last Recode, which divulges more information about the new Vol.4 Reconnection. This time it is reported that in this new volume, Ovan will be finally joining Haseo as a party member, presumably after being freed from the giant ice stalactite as shown in a past information batch. We have translated the details from the Famitsu coverage, which you can read right below. 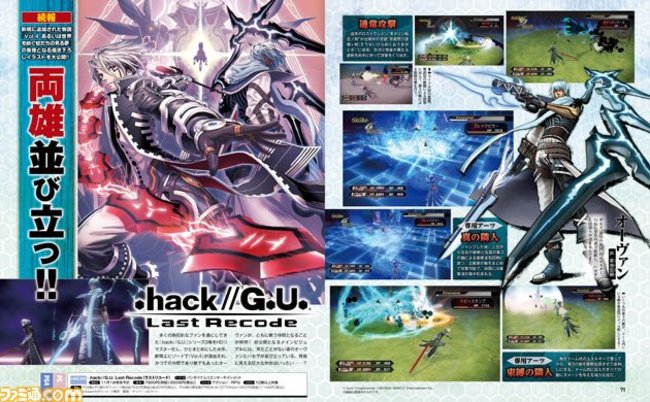 Ovan's Lost Weapon has been unexpectedly upgraded to Dual Guns called Twin Stars Flashing Twilight. Due to this, his normal attack string will now consist of attacks from the Phoenix rifle, Qilin pistol, and also a wide-range attack with his third arm.

Famitsu also introduces two exclusive Arts for Ovan, which are as follows:

.hack//G.U. Last Recode will be released for PlayStation 4 and Steam, where it will be out in Japan on November 1 and in North America on November 3. In the meantime, you can also check out how this .hack//G.U. remake compares with the original PS2 game.

Bandai Namco released screenshots of Ovan and his arts, which you can find in the gallery below:

.hack//G.U. Last Recode's Vol.4 Reconnection has a Unison of Skeith and Corbenik 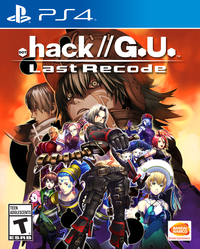