Namco Bandai recently unveiled a new original character for Sword Art Online: Fatal Bullet. Meet Itsuki, who is regarded as one of the most best players in Gun Gale Online. Naturally he is loved for his good looks and great communication skills. Hey, not every's great at that stuff, it's a compliment. 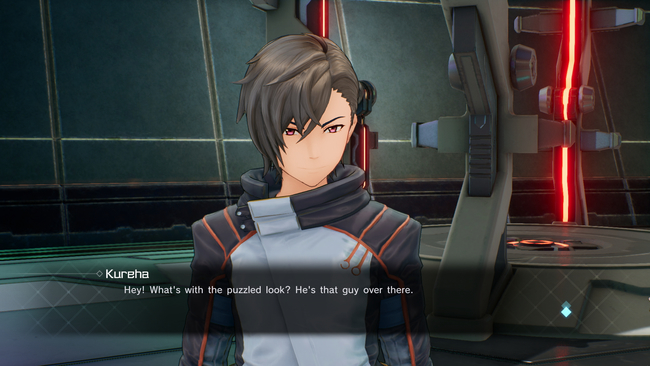 We also got new details about the game's two multiplayer modes: they include an eight-player competitive battle mode as well as a four-player cooperative mode.

In the first mode, eight players are divided into two teams and compete to do the highest damage to a central enemy target on the field.  During the battle however, threats will come from all sides so players manage their time damaging the boss character while also hindering the opposing team from scoring well. 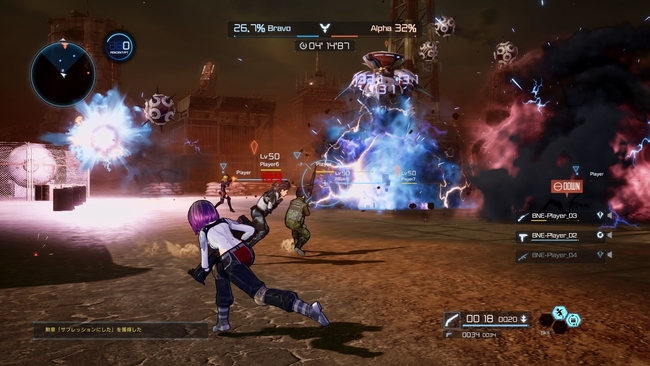 In the co-operative mode, four players (and their support) team up to take down enemy boss units.  Players must make use of their special abilities and carefully work together to complete their objective.

We also got a new keyart for the game below, as well as a new batch of screenshots in the attached gallery. 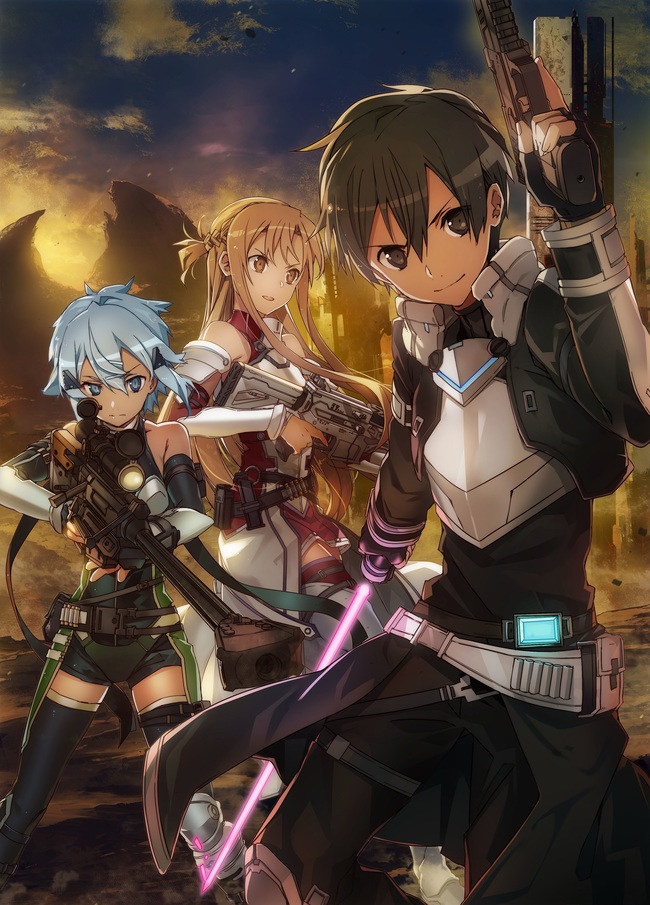 You can catch up with our coverage of of the game at its game hub here. Sword Art Online: Fatal Bullet comes out for PS4, Xbox One, and Steam on February 8 in Japan and February 23 in North America and Europe.