Additionally, more information has been given about the gameplay mechanics of Attack on Titan 2's Omni-Directional Mobility Action, the Bases feature, Buddy Action, Hook Drive, and Sneak Attacks. 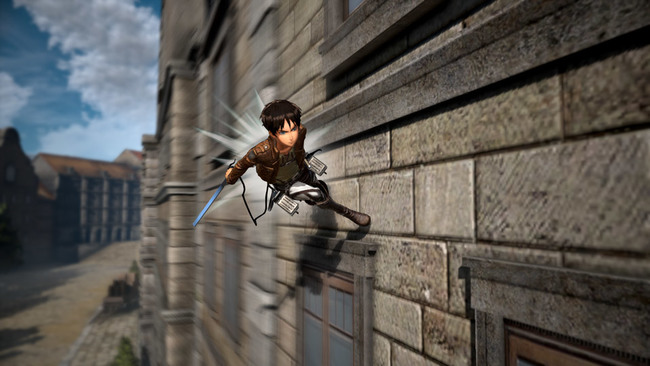 Use of the omni-directional mobility gear allows to fly freely around the battlefield. Maneuvering with ODM is essential to taking down Titans. To defeat a Titan, their weak point - the nape is the target, behind the neck. Severing limbs such as arms or legs will make it easier to attack the nape. 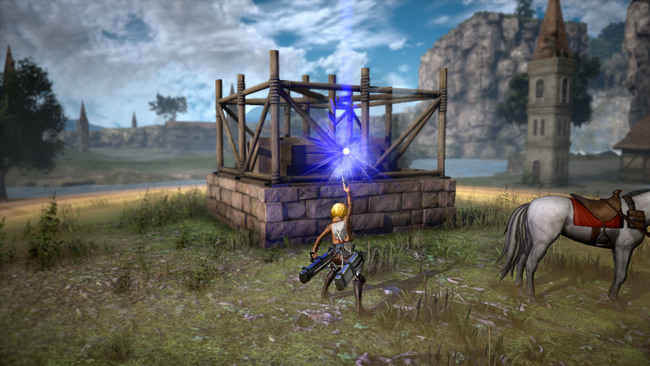 You will encounter various bases on the battlefield. These exist to aid the war effort, allowing you to replenish gas, blades, and so on. Some will even pepper Titans with cannonfire. Get acquainted with the various types. 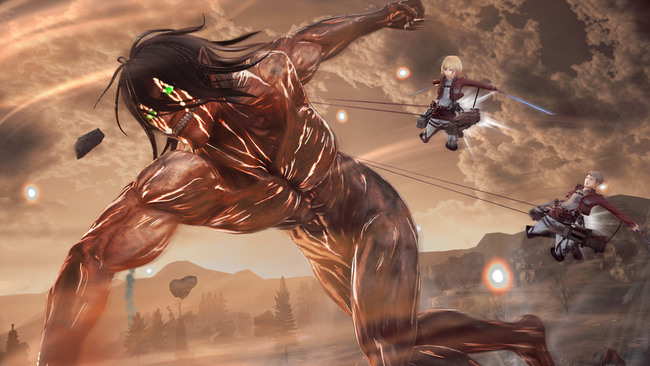 Team members possess a variety of buddy actions to support you in the field. When you see an icon over a team member's head, press the button to trigger his/her buddy action. Once used, you must wait for the action to cool down before it becomes available again. 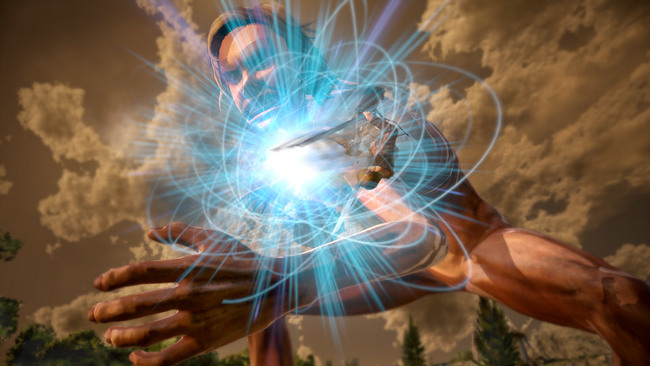 Air jumping right before a Titan attack makes contact will result in an evasion.You can land a powerful finishing blow when you use your omni-directional mobility gear to attack while successfully evading a Titan's attack. 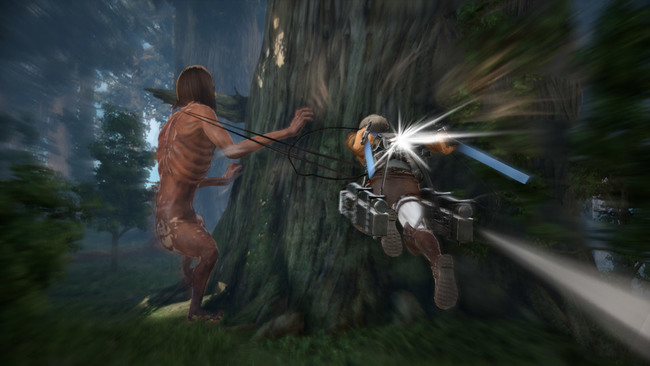 Hold target button to enter a telescopic view, will be able to take aim. Once your target is lined up, hit attack button to charge towards your prey at breakneck speed. Once in proximity, press attack button at just the right moment to unload an immensely damaging blow.

You can find more of our coverage on Attack on Titan 2 here.

Attack on Titan 2 is scheduled to release in March 2018 on the PlayStation 4, Xbox One, Nintendo Switch, and PC via Steam.