We have compiled information from the magazine based on early excerpts that are made available by Hachima and Alternator. You can read about them right after the jump. 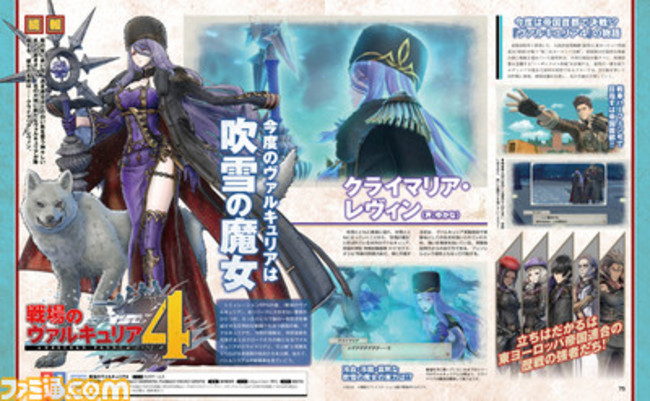 Enemy Characters
All of the following characters are grouped under the X-O (pronounced Zechs-Owl) squad, a special experimental unit under the Empire's science institute that will confront the protagonist's Squad E on multiple occasions.

New Gameplay System: Brave
This system will have a certain percentage of activating when an ally character is in a dying state. When activated, the player can make a choice of either "Entrust" which replenishes a Command Point and also raises the stats of nearby allies, or "Stand Up" which will give an extra Attack Point and also make the character invincible for a single movement period. 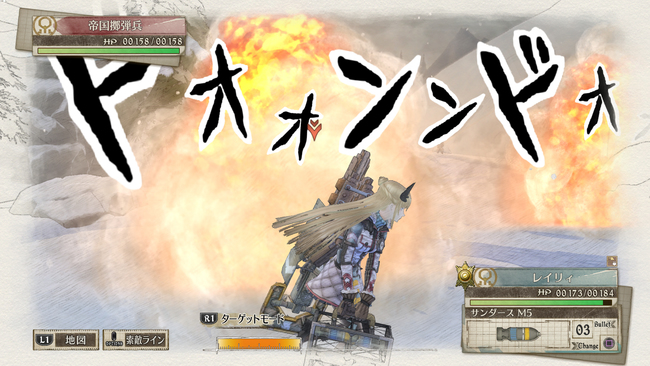 Valkyria Chronicles 4 will be released first in Japan for PlayStation 4 on March 21, followed by a Nintendo Switch version in Summer 2018. The international release, which will include Xbox One as well, currently only has a release timeframe of 2018.