Circle Entertainment has announced that SRPG series collection Mercenaries Saga Chronicles will be released on the Nintendo Switch eShop in the west in February.

Developed by Rideon Inc, the Mercenaries Saga series is one with a bit of a confusing history. A sort of Japanese indie game, the very first title was actually released for Japanese feature phones back in 2007, before eventually getting a smartphone version and a pair of sequels. The original game previously never became available in English in any form. 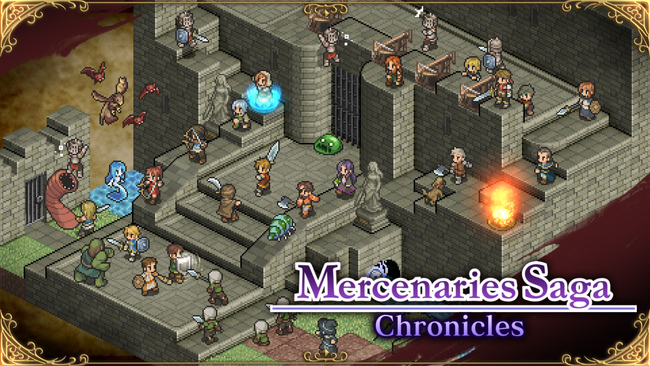 Mercenaries Saga 2 and Mercenaries Saga 3, however, both received English localizations as the games were released for both smartphones and on Nintendo 3DS eShop in 2015 & 2016.

Mercenaries Saga Chronicles, then, is a compilation of all three games, all in one place. With all games available in English for the first time on a console, that's a pretty nifty way to check out the series.

There are no details yet on specific date or pricing, but in the mean time you can check out a Japanese introduction trailer and set of screenshots below. The title released today on the Japanese eShop.

Mercenaries Saga Chronicles out in America and Europe on February 8 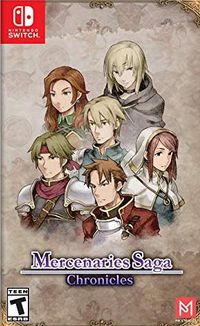