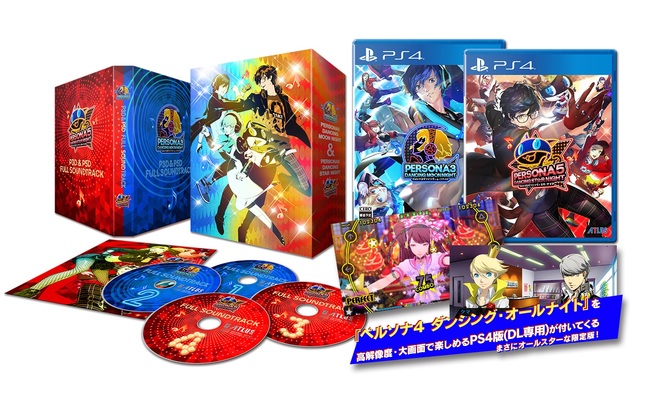 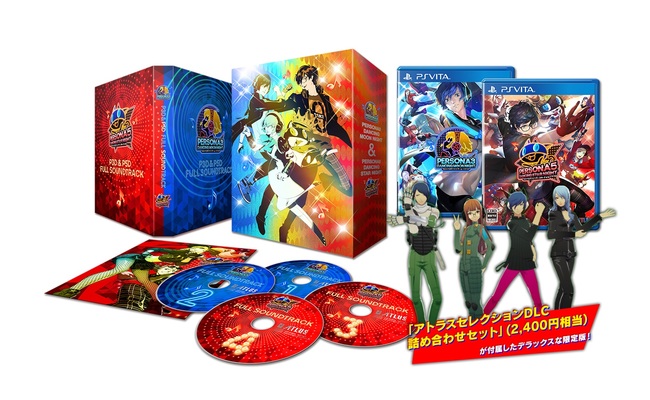 Persona 3: Dancing Moon Night and Persona 5: Dancing Star Night is set to be released on May 24 in Japan for the PlayStation 4 and PlayStation Vita. There is still no word on a western localization, but we will be sure to share the news once it is announced.