Kadokawa Games announced today that God Wars: Great War of Japanese Mythology, an enhanced version of last year's God Wars: Future Past, is in the works for the PlayStation 4, PlayStation Vita, and Nintendo Switch.

The game will contain all the content from the original release along with a new story scenario, more playable characters, a significant amount of new arenas, and other gameplay enhancements such as new endings and an increased battle speed.

There has been no word on an English localization of the title, but chances are, NIS America is looking into it after having published the last title. 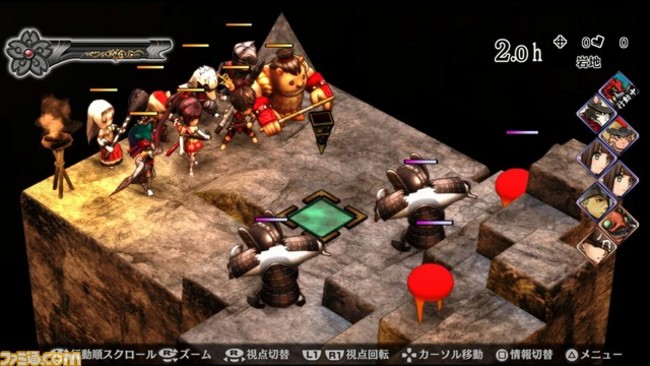 God Wars: The Complete Legends - The Labyrinth of Yomi Trailer