Compile Heart has released a new trailer for Mary Skelter 2, the sequel to 2016's Mary Skelter: Nightmares. Clocking in at over four minutes, this trailer goes into detail about the game's battle system and mechanics. While it's in Japanese, the trailer is still pretty easy to follow, and it will be even moreso if you played the original game.

Watch the trailer below:

Mary Skelter 2 does not currently have a localization announcement, but will release in Japan on June 28, 2018 for PlayStation 4. 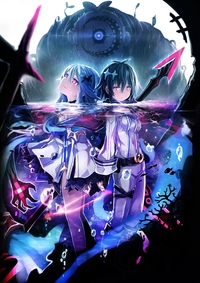