Since its announcement last summer, Square Enix has been pretty quiet with regards to Dragon Quest Builders 2. Today, Square Enix opened the official website for the game, providing new details and screenshots. 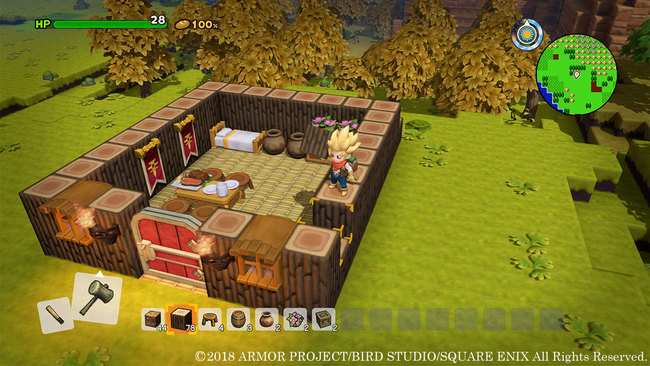 As previously announced, Dragon Quest Builders 2 features a complete online multiplayer mode, where up to four players can build together. The setting of the game is known as "Vacant Island", where the protagonists must use their special building powers to create a new civilization. Of course, not only might you gather material from the exploration, but also defeating monsters. As shown in previous footage, there is also new underwater exploration, and the ability to glide around your created world. 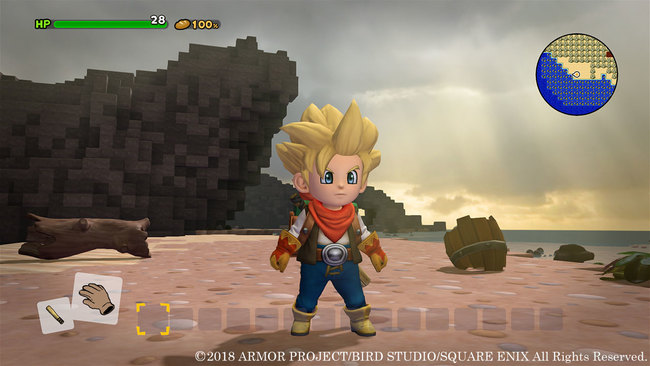 Find new screenshots below, showcasing the new protagonist designs and the Vacant Island setting. Dragon Quest Builders 2 is set to release on PlayStation 4 and Nintendo Switch, with no set release window. A localization has yet to be announced.