Chucklefish, the developers behind Starbound and the publishers of Stardew Valley, announced today that they will be publishing Eastward, a new title from Shanghai-based development studio Pixpil coming to both PC and Mac.

Eastward is a dual character adventure RPG with a look inspired by 90s Japanese animation. Set in a decaying world, society is on the brink of collapse as the human population shrinks to an all-time low. You play as a hardworking digger named John who must guide a mysterious girl named Sam through monster-infested ruinous cities. 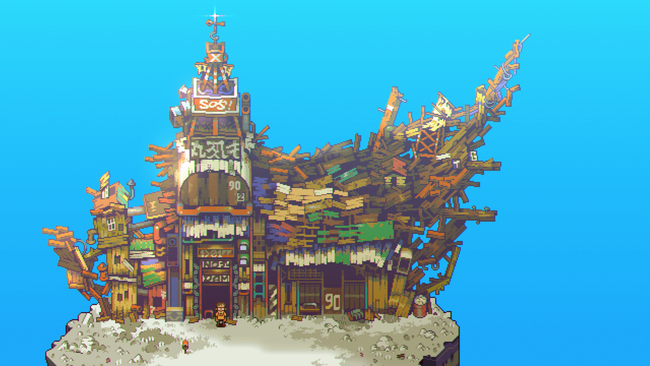 Eastward itself is brought to life using a combination of a modern 3D lighting system and detailed retro-pixel artwork. The soundtrack composed by Joel Corelitz (Hohokum, The Unfinished Swan, The Tomorrow Children, Gorogoa).

Here's a rundown of the history of the project along with the game's key features:

Development started on Eastward at Pixpil’s Shanghai office in 2015, with only 3 team members, using a game engine of the studio’s own making. Built around pixel artist Hong Moran’s original intricate post-apocalyptic pixel designs, and the team’s love of the Mother and The Legend of Zelda series and older Japanese animation styles, Pixpil were inspired to create a narrative-driven RPG with a soft sci-fi storyline. Since then not only the ambitions of the game has grown, but also the team, now sitting at 10 members strong as they work towards the PC and Mac release.

Along with the announcement, we have the debut trailer for Eastward:

Here also are the first screenshots:

For more information on the game, be sure to check out its official website. No release date has been shared as of yet.

Nighthawks is a vampiric adventure RPG, set to release in 2021 for PC 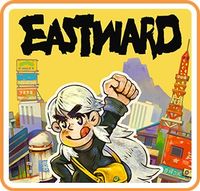