Ahead of the large number of otome visual novels they have planned, Idea Factory has released a brand new sizzle reel-like trailer showcasing all of the different titles coming to the Nintendo Switch along with an official website dedicated to the lineup.

While we aren't sure which of these titles will be localized (my money is on most of them considering their success here on other consoles), here is the list of planned otome games coming to the Switch in Japan (thanks, Gematsu):

Here is the aforementioned trailer showing off all the different Otomate titles:

Following that bit of information, we also have the newly-released opening movie for Cendrillon palikA: 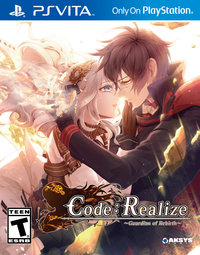