During today's E3 Direct Presentation, Nintendo revealed a few more details regarding Pokemon: Let's Go, Pikachu! and Pokemon: Let's Go, Eevee! Most importantly, Mythical Pokemon like Mew cannot be obtained through normal means and are obtained through the additional Poke Ball Plus accessory. Details were also provided on other elements of the game, such as GO Park & Link Trading/Battles: 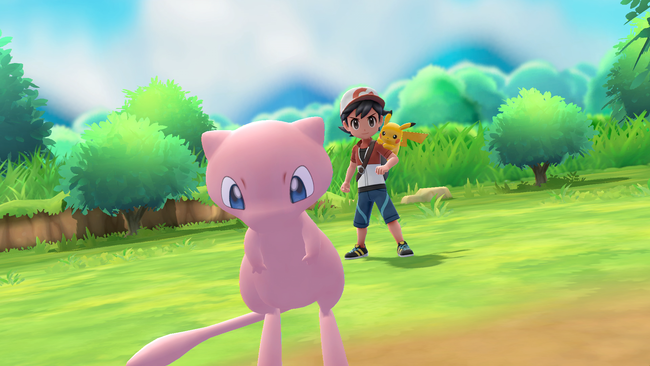 Here's the rundown from Nintendo regarding the Poke Ball Plus: 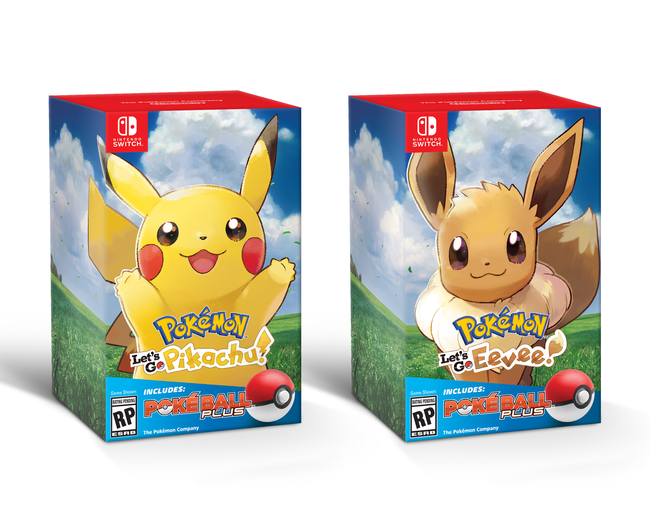 Additional game information was unveiled via the Nintendo Treehouse Live presentation at E3 2018 in Los Angeles, where Game Director Junichi Masuda from GAME FREAK gave a demonstration of the game. Various gameplay elements were shown, including parts of Viridian Forest and Pewter City, and a familiar face to Pokémon fans—Brock!

Link Trading and Battles—Players will be able to trade and engage in Single and Double Battles with other players online and via local wireless communication. Trading and battling online will require an active Nintendo Switch Online membership, a paid service launching this September.