Sega has put up a teaser website announcing a Phantasy Star series 30th Anniversary title, with a countdown ending targeting a reveal early next week. Nothing is known about the title at present, other than it is planned for iOS and Android devices. 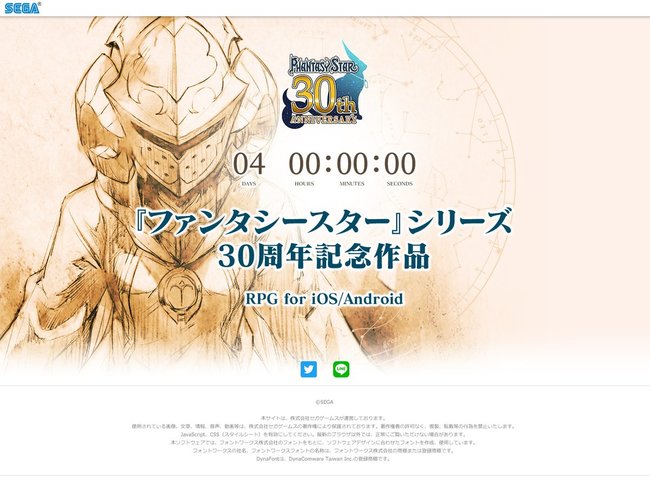 Sega announces Idola: Phantasy Star Saga for iOS and Android, out in 2018 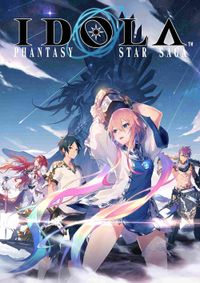