In a mid-summer update posted on the BioWare blog earlier today, the company looks back on the developer's big events this summer, namely E3 and San-Diego Comic-Con, as it focuses on promoting Anthem. The co-operative action RPG is set to launch on February 22nd, 2019, but fans have understandably been curious about the future of other BioWare franchises.

Within the blog post, Casey Hudson - the General Manager of BioWare - assured that the developer has upcoming projects in the works for Dragon Age and Mass Effect fans. However, people will have to wait because these projects are unlikely to be revealed anytime soon.

In the meantime, our Star Wars: The Old Republic team is hard at work on some amazing plans for the coming year, with new features and surprises that I think makes it the game’s most exciting year yet. And yes – we hear loud and clear the interest in BioWare doing more Dragon Age and Mass Effect, so rest assured that we have some teams hidden away working on some secret stuff that I think you’ll really like – we’re just not ready to talk about any of it for a little while… 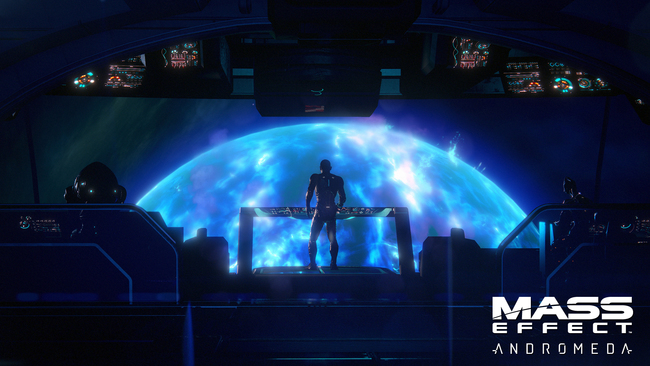 This will come as a relief to Mass Effect fans in particular, as the future of the Mass Effect universe had been shaky for quite some time following Mass Effect: Andromeda's divisive reception, as Bioware Montreal merged with EA's new Motive studio soon after launch.

This isn't the first time Hudson has shown continuing support for BioWare's IPs, as he made similar comments to Game Informer last June. For now, though, Anthem has BioWare's full attention at the moment and we can look forward to it early next year.

Bioware counting down to something on Mass Effect & Dragon Age websites