Kadokawa Games and Chara-Ani have finally revealed that the recently teased Langrisser project turns out to be full remakes of Langrisser I & II. These classic strategy RPG games were originally released for Sega Mega Drive in 1991 and 1994 respectively. However, this is not the first time the two games are released in tandem, as the PlayStation 1 version that packed both games came out in 1997. 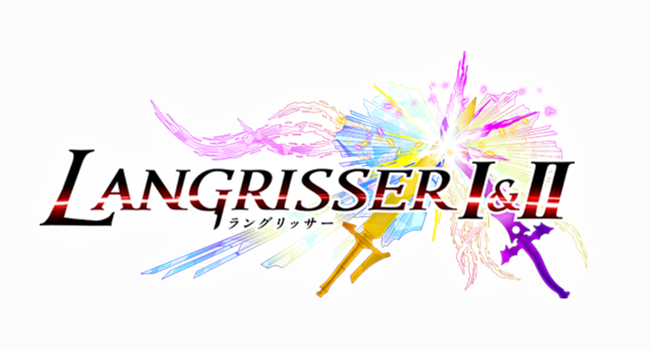 According to the Weekly Famitsu magazine, this remake is being planned and produced by Chara-Ani, while the original publisher Extreme acts as supervisor. Every aspect of the games, from graphics to gameplay systems, are being revamped. The most striking change here is that the characters will now be designed by Ryo Nagi, who previously made character designs on Ar tonelico series. The music, although newly arranged as well, will still be made by Noriyuki Iwadare, the original composer of the series.

User interfaces are getting reworked and optimized to fit into the modern style. Character cut-ins will also show up on some occasions during battles, and the story conversations will be fully voiced. The team is working so that even newcomers to the strategy RPG genre can play these games easily. Chara-Ani has even teased that they are going to add more new features that weren't present in the original version.

You can also see the new designs for Langrisser I's Ledin & Chris and Langrisser II's Erwin & Liana as drawn by Ryo Nagi right below.

Langrisser I & II for PlayStation 4 and Nintendo Switch will be published by Kadokawa Games. While a release timeframe has not been known yet as of this writing, a press conference is going to be held next week on August 29, where Chara-Ani will reveal more details on this remake.