Nippon Ichi reveals Lapis Re Abyss, coming to PlayStation 4 and Nintendo Switch in Japan on November 29

Nippon Ichi Software has revealed a new action RPG titled Lapis Re Abyss. Not long after that, NIS America also announced that the same game will have a different title internationally: Lapis x Labyrinth. This game is a 2D hack-and-slash action RPG where a literally stacked party of cutely deformed chibi characters traverses through dungeons, obtaining items and beating incoming enemies.

You can read more details on this game after watching the Japanese promotional trailer which has been uploaded by Nippon Ichi just below. 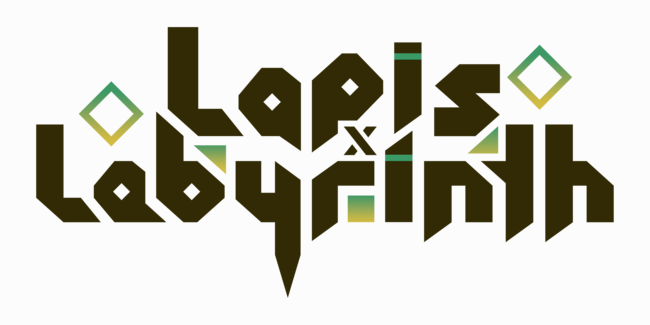 There is a rural town located in the border region of a certain small country.
Do you know of the legend of the Golden Forest in this place?

It is said that within the depths of the vast sea of trees that expands in this land,
a "forest glittering in gold", where golden trees grew, existed.

A lot of adventurers went on a journey to the "forest glittering in gold",
with dreams of getting huge fortunes,
but nobody has been able to find it.

This town, which used to be bustling as a base, has completely declined.
And now, it is on the verge of disappearing from the map.

A group of adventurers has arrived in this city which has been left behind by the era.
Perhaps, this group would be the last one.

For the player character in this game, you can choose from 8 available jobs, each with different weapons and methods to fight. You can name the characters as you wish and even customize them by changing their colors and voices.

Here is a list of the 8 jobs that can be chosen in Lapis Re Abyss / Lapis x Labyrinth:

One of the unique gameplay systems in this game is the Dango system. The heads of up to 3 party members will rest on the party leader's head, which looks exactly like the namesake of the system, a Japanese sweet consisting of multiple dumplings stacked on a skewer. With 8 jobs available to choose for each of the 4 characters, this game will have up to 4096 possible combinations of Dango parties.

Each character's stats will be added up to calculate the overall strength of the Dango party. The character at the bottom of the stack acts as the party leader who will launch most attacks, and you will be able to switch the leader anytime.

When the diamond-shaped Action Gauges on the top-left section of the HUD have been filled purple, they can be used to unleash Assist Orders. The party leader will throw the character resting right above them, who will then launch an invincible attack towards the enemy. This character will afterward rest back on the top of the stack.

When the long yellow EX / Extra Gauge above the Action Gauges has been filled up, you can launch an even more powerful Extra Order where the leader will throw all characters stacked above to launch attacks simultaneously.

And the gear-shaped gauge at the top right corner of the HUD is a Fever Gauge which fills up by beating enemies or opening treasure boxes. After it has been filled up, you can activate Fever Mode where the party will turn invincible and enemies beaten will drop Fever Gems. These gems can be used on the Fever Slot to produce effects from increased stats to raising probability of dropped gold.

Lapis Re Abyss / Lapis x Labyrinth will have a variety of stage layouts from a common forest to a forest covered in sand, an old city, and an old waterway. Stages are split into Exploration Routes with varying layouts and monster level ranges. As you progress through the adventure, more routes with stronger monsters and better rewards will be unlocked.

Finally, this game will feature around 100 species of monsters, from the powerful Demon to the flying Wyvern and the Lich which can warp around.

Lapis Re Abyss will be released for PlayStation 4 and Nintendo Switch in Japan first on November 29. Although NIS America has also hinted at an international release with the Lapis x Labyrinth title, no release timeframe has been given yet.

Compile Heart reveals Arc of Alchemist for PlayStation 4, out in Japan on November 29 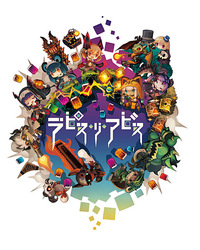