During the Sony PlayStation LineUp conference Ryu ga Gotoku Studios announced their newest IP, JUDGE EYES: Will of the Death God or Project JUDGE as it is known in the West. Toshiro Nagoshi appeared during the conference to announce the title himself before a trailer depicting a very familiar local played out before the audience (which you can watch below).

Most notably Takuya Kimura, notable actor and former Japanese pop star, stars in this new "courtroom thriller" - as described by the English trailer. However, perhaps the most surprising part about Project JUDGE is the 2019 release for the West as previous titles by Ryu ga Gotoku Studios have seen fairly staggered releases regarding their Western localizations. 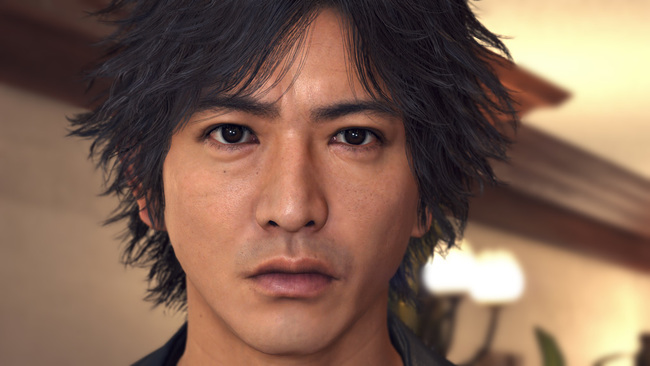 Sega is proud to announce that the new courtroom thriller from Ryu Ga Gotoku Studios, Project Judge (working title), will release in 2019 on the PlayStation 4. Project Judge will feature the voice acting talents of Japanese actor / artist Takuya Kimura as the game’s main protagonist, Takayuki Yagami.

Project Judge takes place in modern day Tokyo, following a serial murder case. The main protagonist, private detective Takayuki Yagami (played by Takuya Kimura), is a man of conviction who fights for his beliefs, despite the overwhelming despair surrounding him. Kimura has met extensively with the game’s development team to craft this protagonist, dedicating more than 1,000 minutes of voice recording time for his lines. By putting forth so much effort in developing this role, Project Judge aims to redefine what it means to truly bring a character to life.

Other talented actors, including Akira Nakao, Kenichi Takito, Shosuke Tanihara, and Pierre Taki were brought in to play the game’s supporting roles. Additionally, the rock band Alexandros enhances the drama to its peak with the original theme song Arpeggio and feature song, Your Song. This game is developed by Ryu Ga Gotoku Studios headed by Sega Chief Product Officer Toshihiro Nagoshi. The studio is known primarily for their work on the Yakuza series, which has sold over 11 million copies worldwide. To create an experience in line with the studio’s core belief to “Create enjoyable games that address mature themes” the team spent more than 3 years developing Project Judge‘s story and characters.

Enhancing the game’s position as a courtroom thriller and embodying the feeling of playing a detective, players will need to utilize key investigative skills in conjunction with unique gameplay features to unveil the truths hidden at the core of Project Judge‘s plot.

What lies beyond the suffering and failures of the man trapped within his past; is it a divine revelation, or something more sinister? Stay tuned for more information on Project Judge, the courtroom thriller action game brought to you by the prolific tag team of Takuya Kimura and Ryu Ga Gotoku Studios. 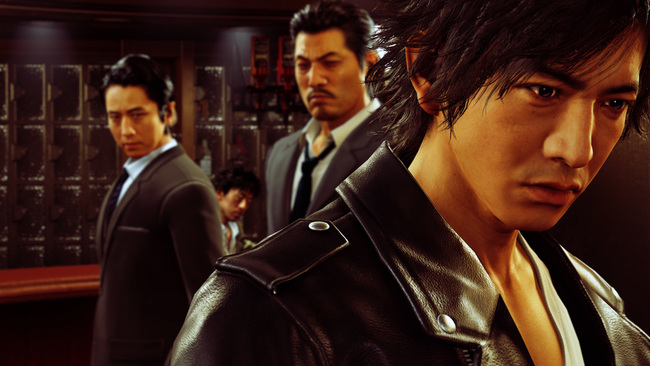 The main protagonist of Project Judge.

Now he’s caught up in an enigmatic serial murder case and will need to push his investigative skills to their limit to solve it.

A gritty lawyer who has taken on the role of overseeing Yagami’s growth since the start of his career as a lawyer.

Even after Yagami’s incident that forced him out of the legal world, Genda still looks after him and helps him find work from time to time.

Ayabe is a crooked cop who withholds information on investigations for his own benefit, but often helps Yagami with his cases – for a price.

A detective with the Tokyo PD’s Organized Crime Division, famous for his leadership skills and high successful arrest rate in Kamurocho.

Hamura is self-centered, but he’s also a mastermind skilled in taking others down for his own benefit. He’s heavily involved with Yagami throughout the serial murder case. 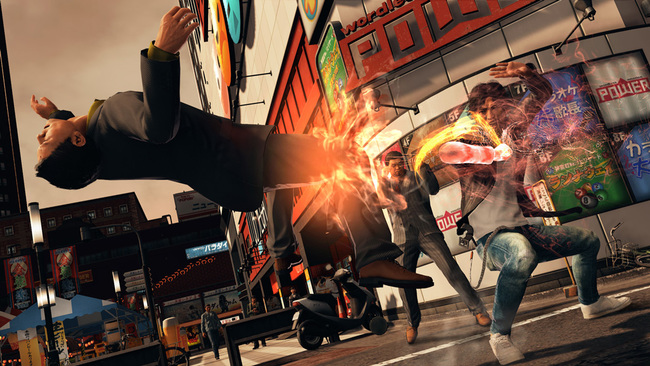 As a detective, players must uncover the truth about various incidents. Varous "survey actions" will be utilized to uncover these mysteries. Skills such as "listening", "presenting evidence", "tracking", "disguises", "unlocking", "scoop mode", "searching" for information and other valuable evidence for your testimony. And because there might be certain obstacles might present themselves during your investigation, you might have to resort to combat. 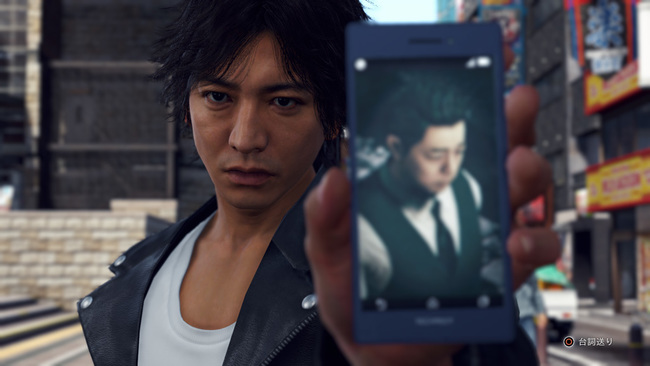 The player can raise their ability as a detective by participating in "side cases" which involve investigating various incidents at the request of residence of the city. In addition to this players can also check out play spots scattered throughout Kamurocho, these include casinos, gambling, pinball and a variety of games that can be played at Club SEGA.

Project JUDGE will release in Japan on December 13, 2018 and will be released to the West sometime in 2019. For now players can get their hands on the demo of Project JUDGE on the Japanese PlayStation store if they're interested in giving it a try. 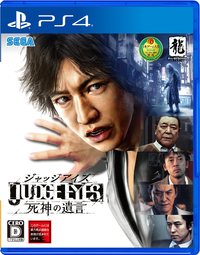