World of Final Fantasy Maxima releasing on November 6 for Nintendo Switch, PlayStation 4, Xbox One, and PC

During today's Nintendo Direct presentation, Nintendo revealed that World of Final Fantasy Maxima is heading to Nintendo Switch on November 6. Square Enix later announced that the game is also coming on the same date to PlayStation 4, Xbox One, and PC via Steam. 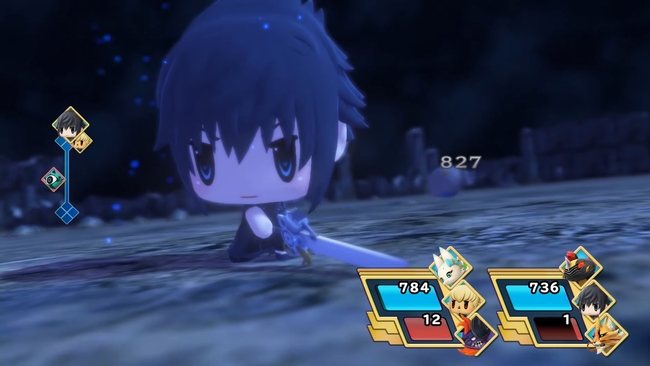 Details are sparse as to what exactly this "powered-up" version of the game includes new from the original release, but the Nintendo Direct presentation showed up the player can now use Avatar Change to transform into chibi versions of classic Final Fantasy characters.

Here is an overview via Square Enix:

Embark on a magical journey with siblings Reynn and Lann as they explore the vast land of Grymoire to rediscover their past and save the future.

With charming and stylised visuals, you can capture, customise and evolve iconic creatures by stacking them to form adorable yet strategic monster towers.

New characters from FINAL FANTASY lore (Champions) and monsters (Mirages) add even more fun and excitement to this unique adventure in WORLD OF FINAL FANTASY MAXIMA!

Update: The game's Japanese website has opened, revealing a few more details about the game. Firstly, it shows that players who already own World of Final Fantasy on PS4 or Steam can upgrade to Maxima with a separate DLC, priced at 2400 yen. It also shows that players can participate in a new fishing minigame featuring Noctis.

Update 2: A Steam page has appeared for 'World of Final Fantasy Maxima Upgrade'. It however has yet to give a price for the upgrade cost. We've collected some screenshots into the gallery below. 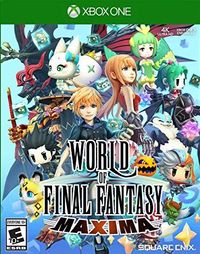