Square Enix has provided several new screenshots ahead of World of Final Fantasy Maxima's release next week. Several of these screens focus on showcasing off the new characters Zack, Serah, and Cecil alongside summons like Yojimbo and Final Fantasy XIII's Shiva-Ixion.

They also detailed two mirage summons from the World of Final Fantasy: Meli-Melo, mobile game Mel and Dramuth. Mel's thunderclap will deal damage to every enemy, while Dramuth does fire damage to a single opponent. 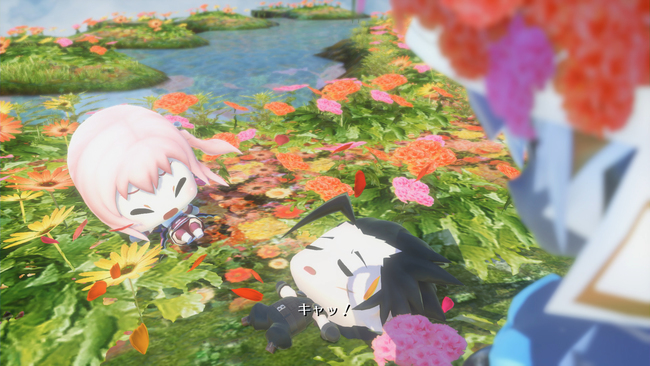 We've compliled a bunch of images and renders of the new characters released in the last week. You can check the whole slew of them below. World of Final Fantasy Maxima releases for Playstation 4, Xbox One, Nintendo Switch, and PC on November 6.