Arc System Works has announced through their official Twitter account that they plan on releasing the popular visual novel World End Syndrome in North America and Europe sometime next spring for the PlayStation 4 and Nintendo Switch. It was originally released for the PS4, Vita, and Switch in Japan on August 30. 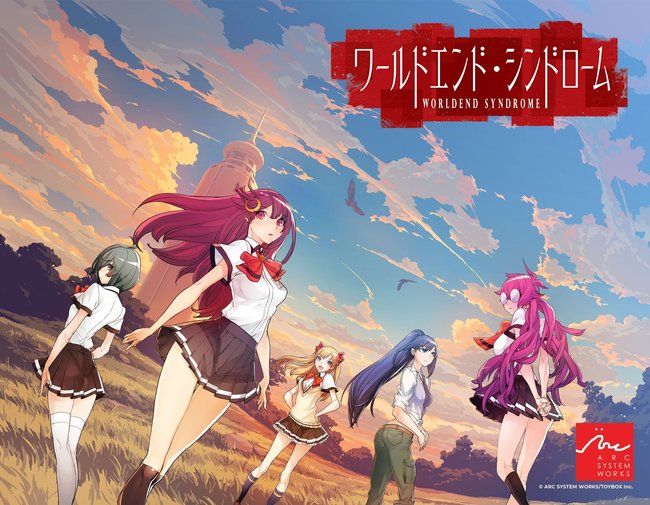 The story is set in the sea town of Mihate when the protagonist moves there and begins to attend a new school. He hears of a local legend in which the dead come back to life every 100 years and are known as "Yomibito." A missing high school girl could signal the return of the Yomibito.

Here is an overview trailer for the game that was released earlier this summer: 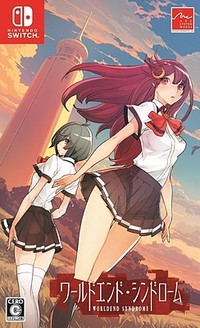