During a short Pokemon Direct from this morning, Nintendo and The Pokemon Company announced the newest generation of Pokemon games with Pokemon Sword and Pokemon Shield for Nintendo Switch, coming later this year. After last year's Pokemon Let's Go, Pikachu! and Pokemon Let's Go, Eevee!, this is a return to the core series that was teased at the same time. We've got the trailer from the stream linked below.

Pokemon Sword and Shield take place in the Galar, region, loosely based on the United Kingdom. The setup seems to be straightfoward and typical of the series so far: "Fans will .. visit various Gyms in the Galar region in their quest to become Champion. They will not be alone, since the newly discovered Pokémon they choose to be their first partner will be by their side." The trailer also shows the return of random wild encounters instead of carrying over the changes implemented in last year's Let's Go titles, which we had hoped to see return.

Lastly, we get some nice animated introductions to the new crop of starters: 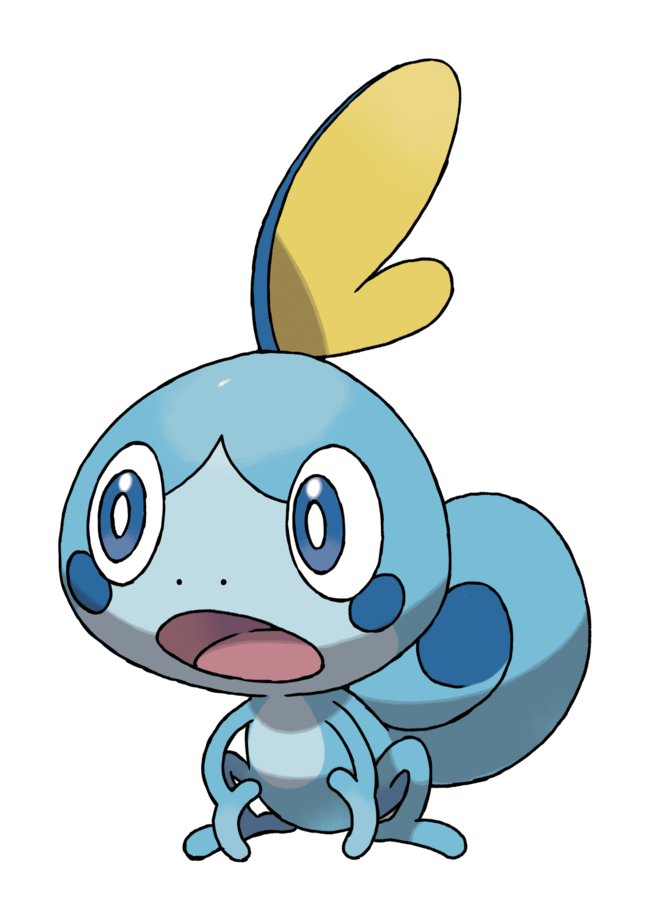 The stealthy Sobble, a Water-type Water Lizard Pokémon, shoots out attacks as it hides itself in water. 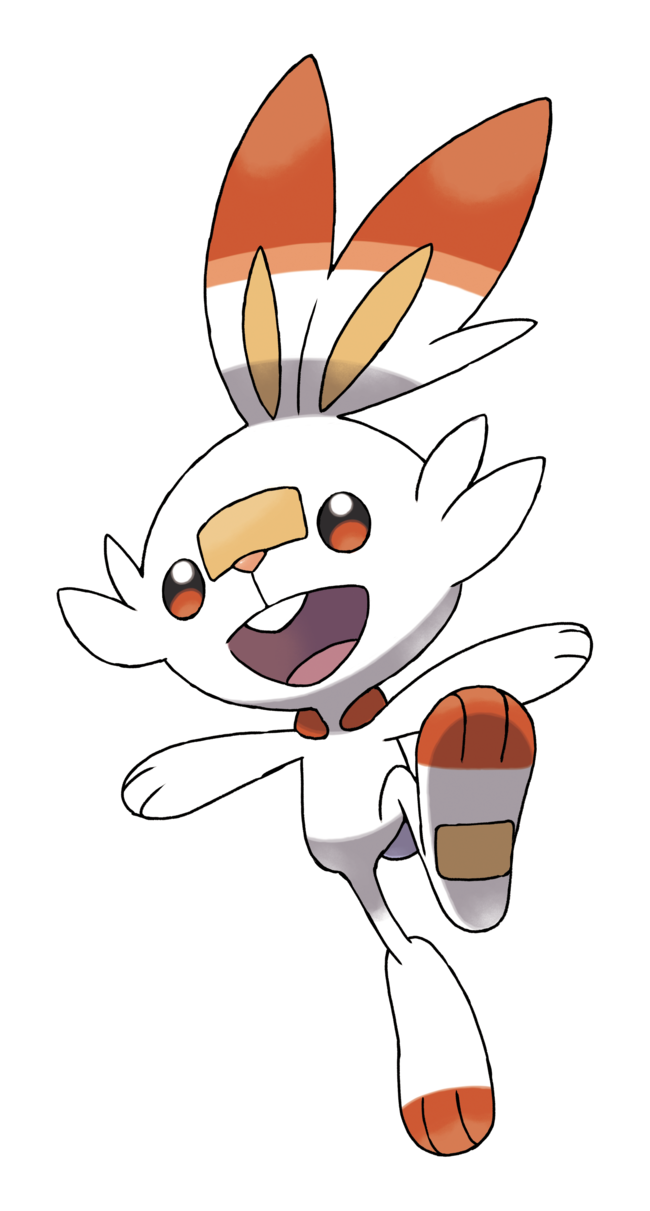 Bursting with energy, Scorbunny, a Fire-type Rabbit Pokémon, is always running about. 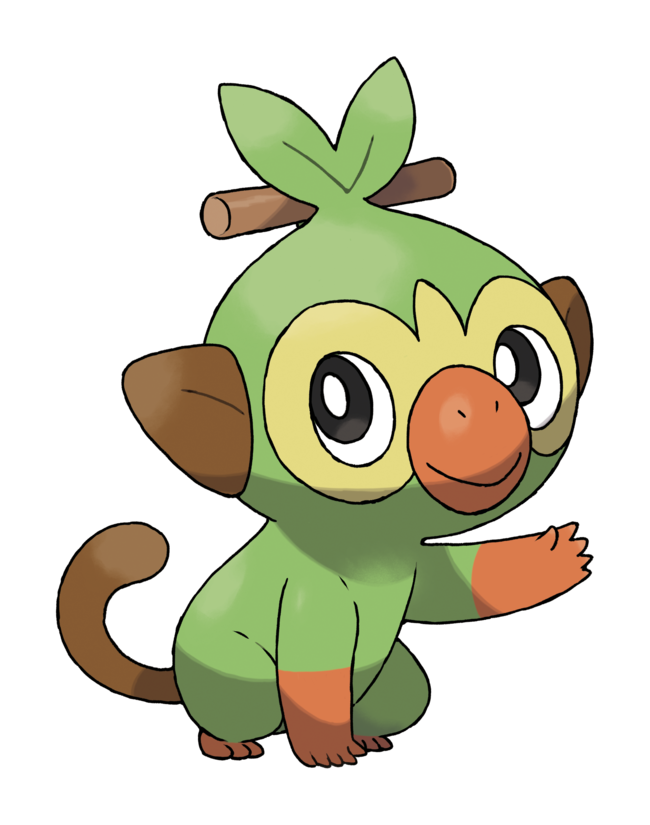 Grookey, a Grass-type Chimp Pokémon, is mischievous and full of boundless curiosity.

Here's the initial crop of screenshots from the announcement.